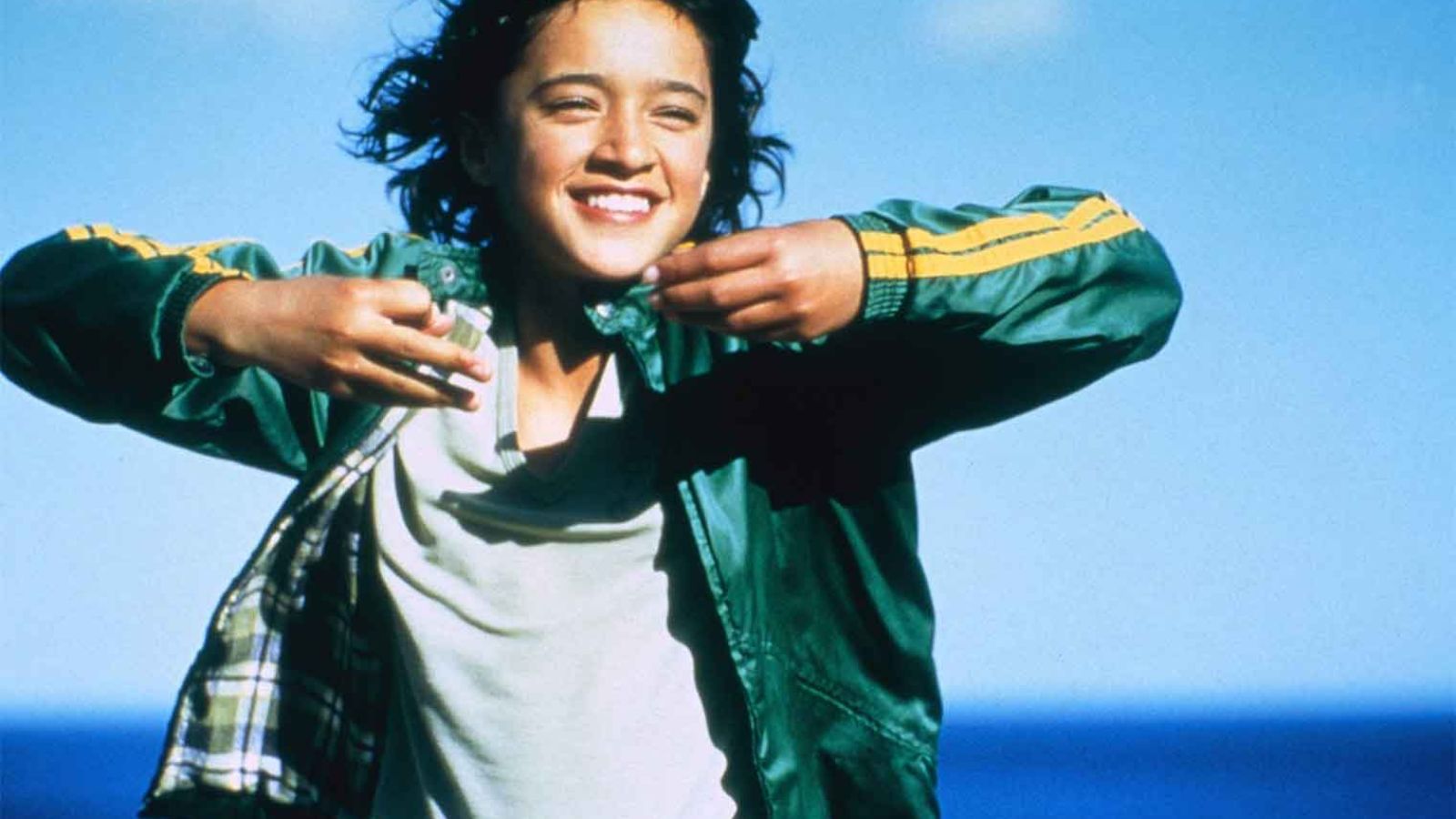 A young Maori girl seeks to win the approval of her grandfather to ascend to chiefdom in her tribe—a custom traditionally reserved for males.

The Whangara people believe their ancestor Paikea was saved from drowning by riding home on the back of a whale. The tribal group has since granted leadership positions to first-born males, believing them to be Paikea descendants. The village is in crisis when the leadership heir dies at birth, survived only by twin sister Pai (Keisha Castle-Hughes). Shunned by her village, Pai summons the strength to challenge centuries of tradition to fulfill her destiny. An early-2000s arthouse smash hit from director Niki Caro (Mulan), Whale Rider won Toronto International Film Festival’s World Cinema audience award before enrapturing worldwide audiences and garnering preteen lead Castle-Hughes an Oscar nod for Best Actress.