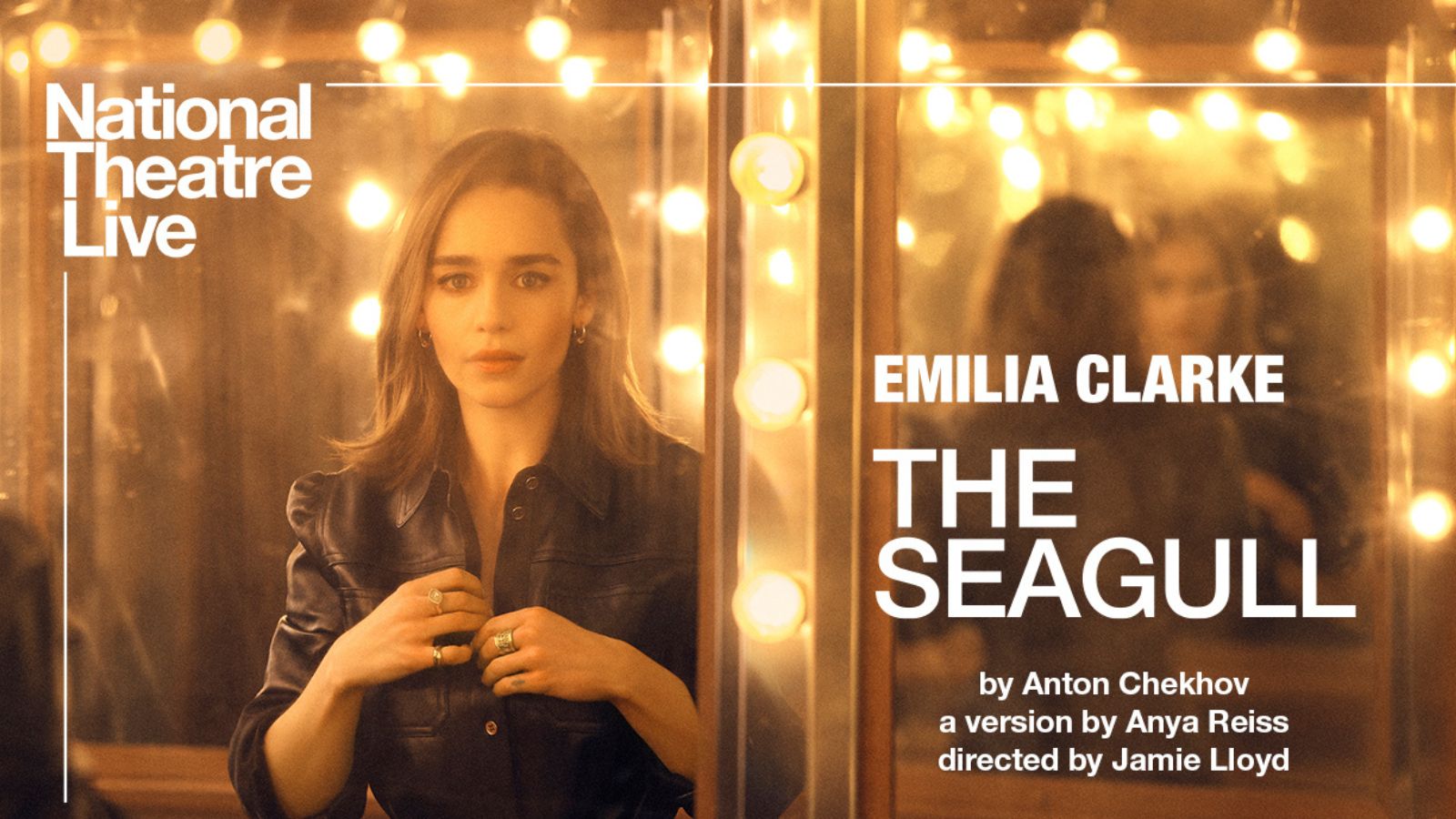 Emilia Clarke ("Game of Thrones") makes her West End debut in this 21st century retelling of Anton Chekhov’s tale of love and loneliness.

Anton Chekhov’s tale of love and loneliness. A young woman is desperate for fame and a way out. A young man is pining after the woman of his dreams. A successful writer longs for a sense of achievement. An actress wants to fight the changing of the times. In an isolated home in the countryside, dreams lie in tatters, hopes are dashed, and hearts broken. With nowhere left to turn, the only option is to turn on each other.