Wonder Woman: Herstory of a Heroine on Screen

Spend an afternoon diving into the history of the world's most iconic superheroine with pop culture historian and local geek girl, Jennifer K. Stuller. 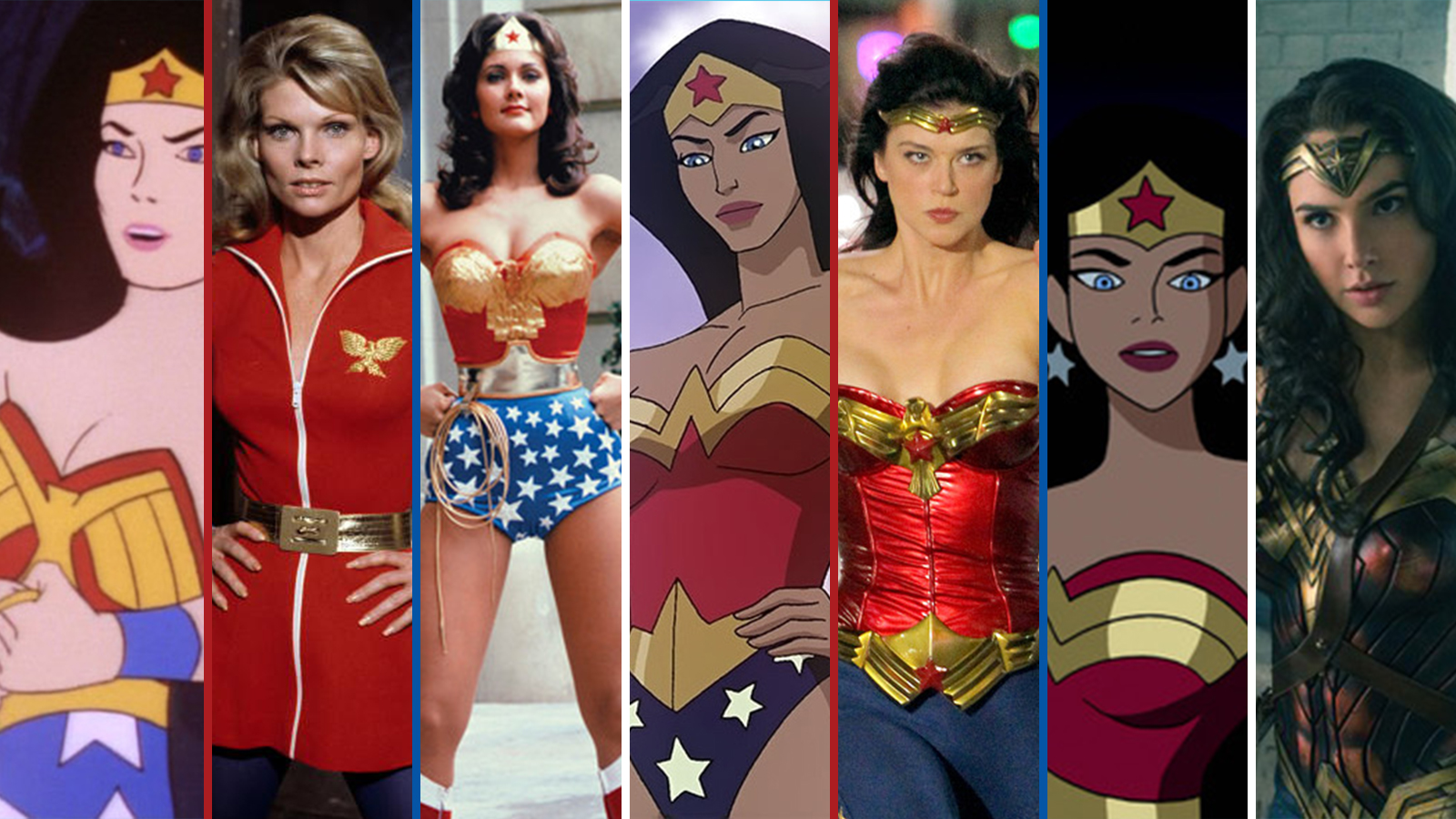 If you sobbed and cheered when Princess Diana charged across No Man's Land in 2017's Wonder Woman, then you'll want to join Jen for an in-depth look at Wonder Woman's cinematic evolution. Starting from Cathy Lee Crosby's 1974 pilot, we'll continue through Lynda Carter's iconic turn, a variety of animated characterizations from the past forty-five years, the disastrous 2011 pilot featuring the otherwise glorious Adrianne Palicki, and arrive at Patty Jenkins' blockbuster starring Gal Gadot. We will view and discuss clips, some hard to find, and Jen will provide cultural, social, political, and historical context - deepening our understanding of the character and her significance in the pop culture pantheon. A familiarity with the comics is not critical to class enjoyment. Cosplay is encouraged!

About the Instructor:
Like most girl-children of her generation, Jennifer K. Stuller was inspired by Lynda Carter's Wonder Woman, and spun herself dizzy hoping to transform into the Amazon Princess. As an adult, she has instead transformed into an internationally renowned pop culture scholar and written extensively about Wonder Woman in books and articles. She has been a featured talking head in numerous documentaries about the character - from Wonder Women! The Untold Story of American Superheroines to the recent AMC documentary series Robert Kirkman's Secret History of Comics - and appeared on Minnesota Public Radio to defend the United Nation's controversial choice in naming Wonder Woman a global ambassador for gender equality. Like Gal Godot's Diana, Stuller believes in Love, and has vowed to use her powers only for good.