Shot angles, editing tricks, and the magic of sound effects! Students (ages 10-13) will learn how to use special effect techniques for the screen in this weeklong camp. 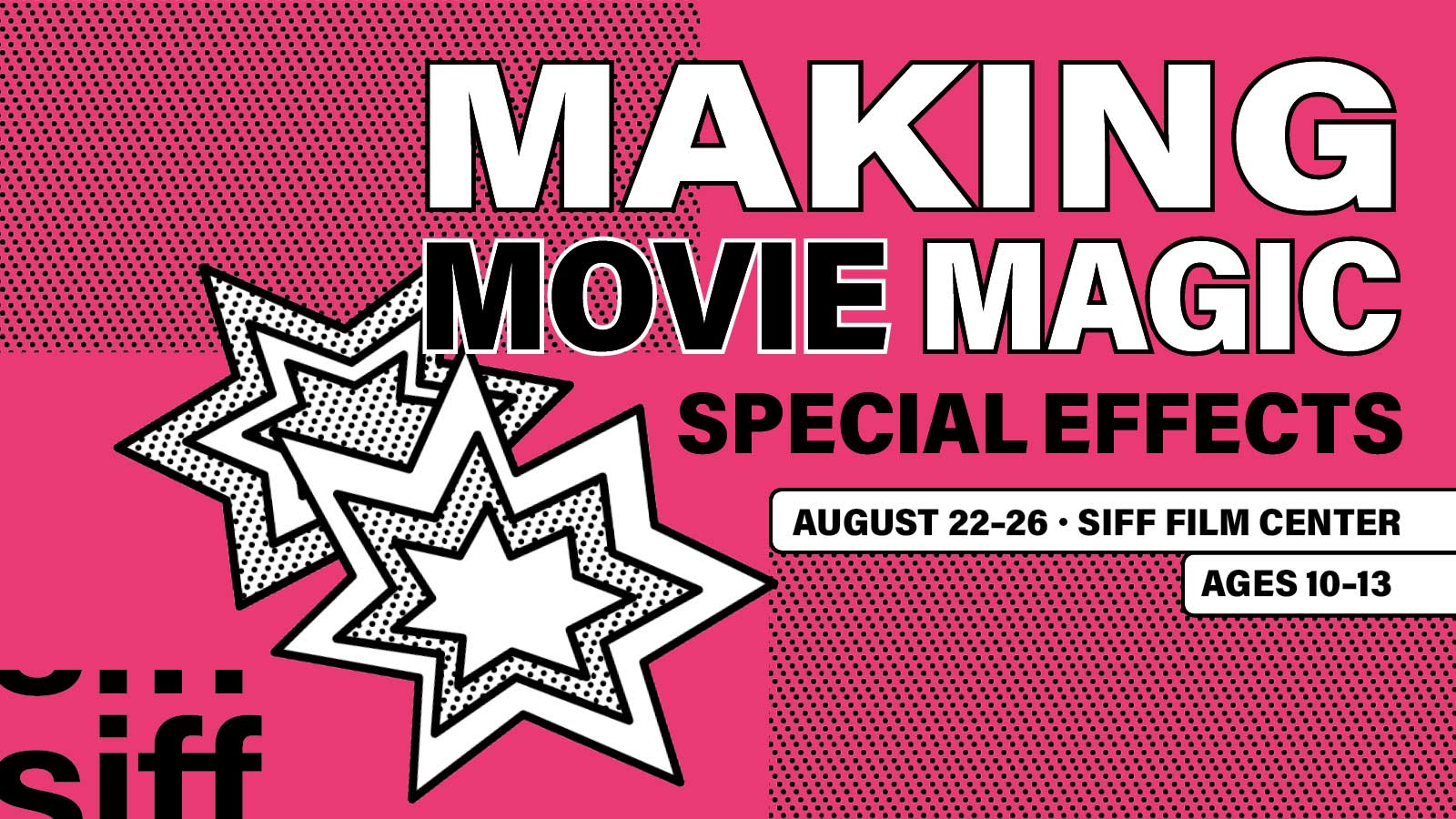 Ever wonder how to choreograph an epic fight scene? How to make a character fall out of a tree without the actor getting a single scratch?

In this week of SIFF Filmmaking Camp, we'll be working on shot angles, editing tricks, and the magic of sound effects! In small groups of 3-6, students (age 10-13) will learn the basics of working together as a movie production crew: writing scripts, directing actors, using accessible filmmaking technology, digital editing, and more. At the end of the week, students’ short films will be "in the can" and we will celebrate with a Friends and Family Film Festival in the SIFF Film Center theater. Finished films will be able to be viewed online or downloaded to share. 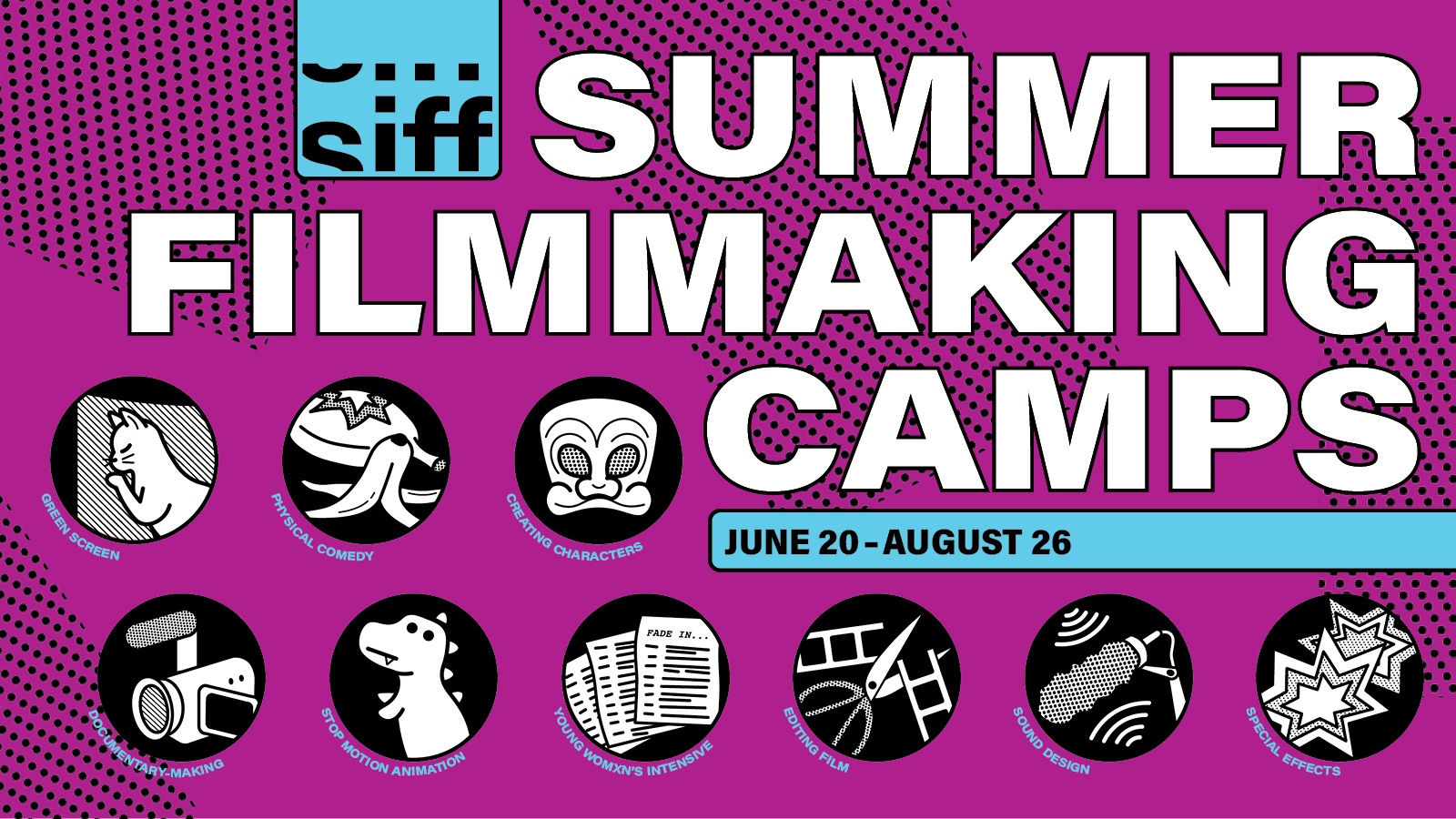