Crash Kids is a non-competitive movie production challenge that takes participants from movie concept to movie screening over the course of a day. 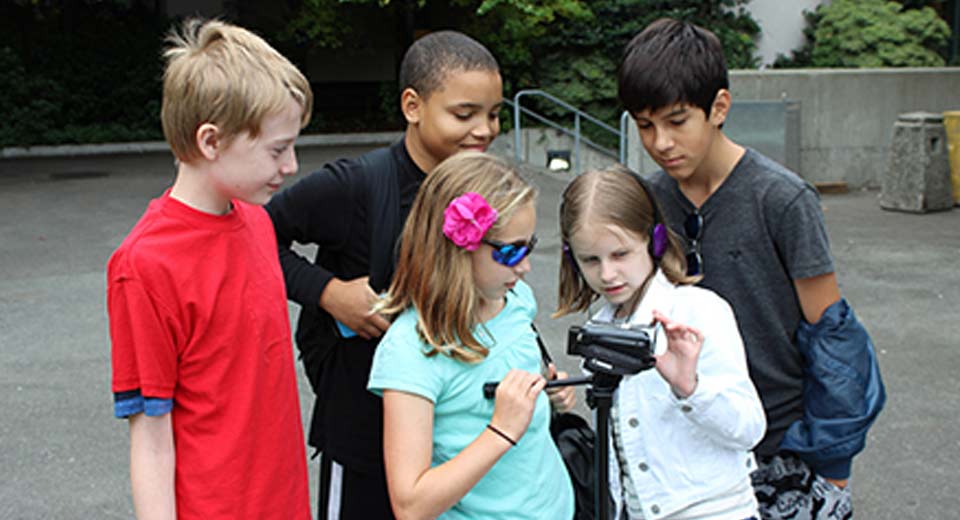 Crash Kids (ages 9 to 12) engages youth with a meaningful approach to cinema production. Participants receive hands-on experience in creating a film (writing, directing, acting, and editing) in small groups with a professional media educator in less than eight hours at the SIFF Film Center on the Seattle Center Campus.

*Fall workshops will be announced in June*
Contact education@siff.net to join the SIFF Youth Newsletter to be the first to know about new workshops.

Please see our Registration Policies for more information on registering for Crash Kids. Capacity is limited, early registration is recommended.

$75 | $60 for SIFF Members
Full and partial scholarships are available for students from schools with 50% free and reduced lunch. For more information, email education@siff.net.

SIFF has filmmaking equipment and a computer lab for students to us, so there is no need to provide your own equipment.