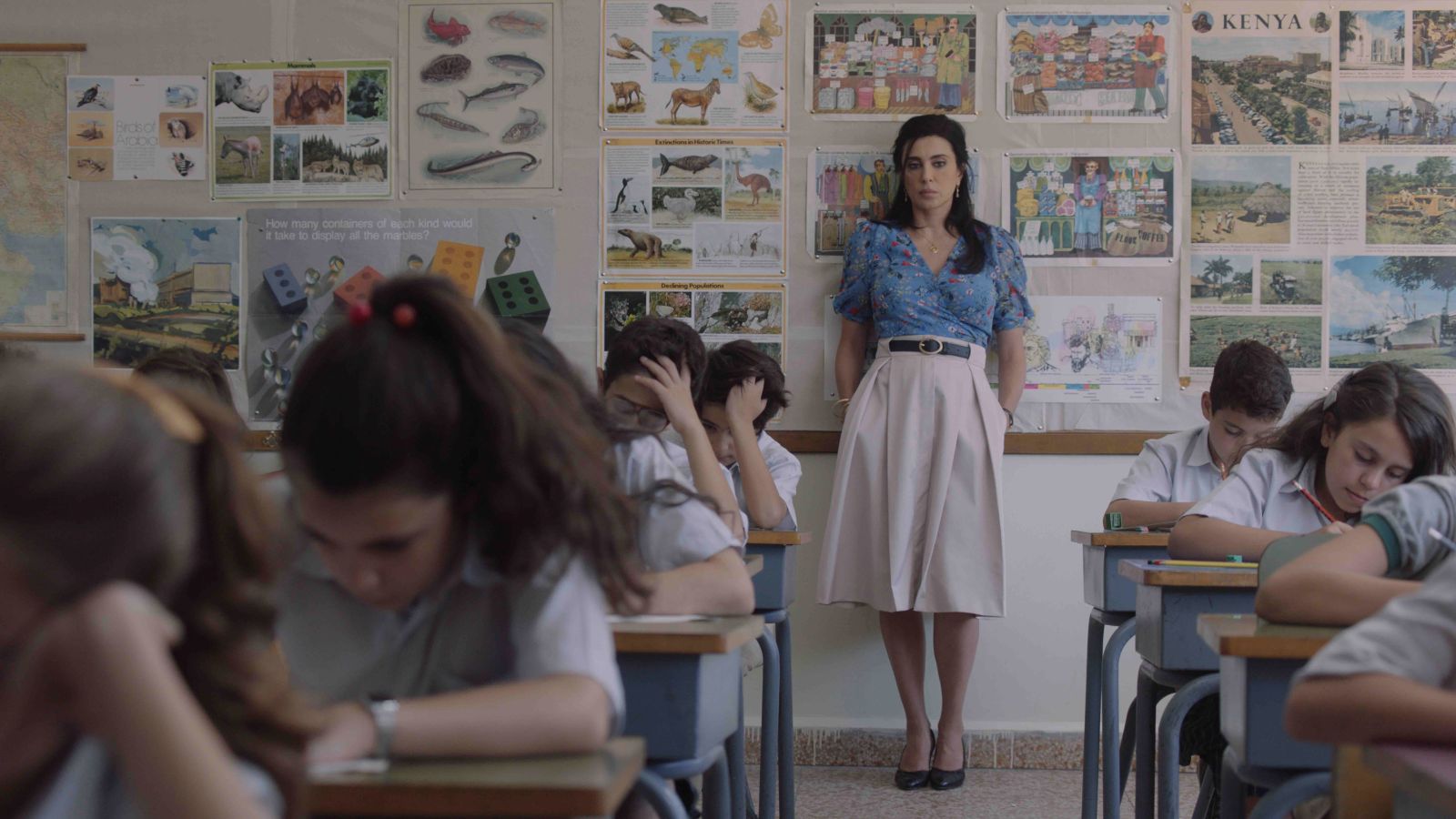 During the 1982 invasion of Lebanon at an idyllic Quaker school in the mountains above Beirut, 11-year-old Wissam is relentless in his quest to profess his love to a girl in his class while his teachers, on different sides of the political divide, try to mask their fear.

Please note: The dates for this film have shifted from the original August 5th opening. Updated showtimes coming soon. Thank you for your patience.

1982 is a life-affirming coming-of-age tale set at an idyllic school in Lebanon’s mountains on the eve of a looming invasion. It unfolds over a single day and follows an 11-year-oldboy’s relentless quest to profess his love to a girl in his class. As the invasion encroaches on Beirut, it upends the day, threatening the entire country and its cohesion. Within the microcosm of the school, the film draws a harrowing portrait of a society torn between its desire for love and peace and the ideological schisms unraveling its seams.

In his debut feature, Oualid Mouaness delivers an ode to innocence in which he revisits one of the most cataclysmic moments in Lebanon's history through the lens of a child and his vibrant imagination. It demonstrates the complexities of love and war, and the resilience of the human spirit.