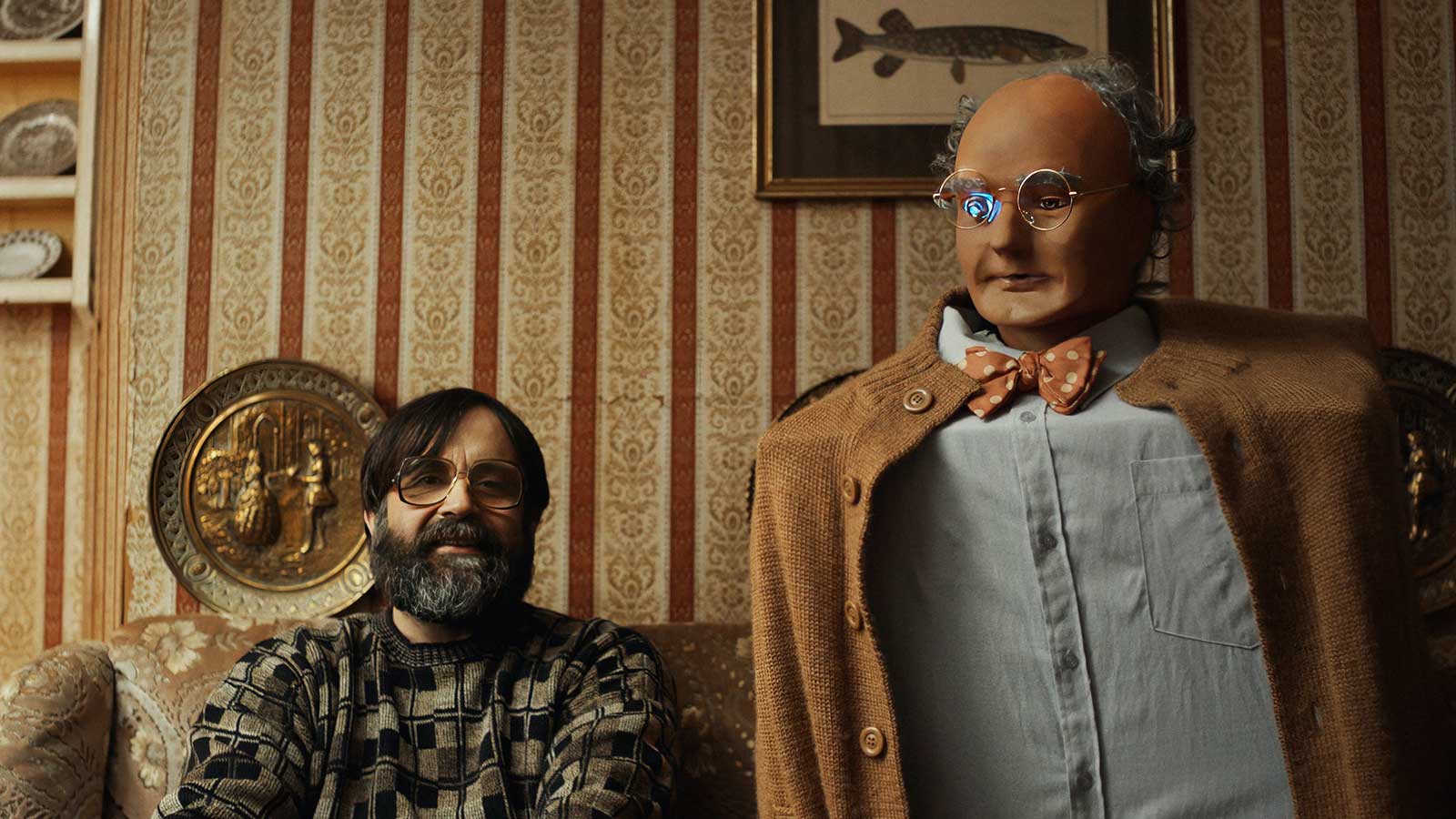 Meet Brian—a lonely, luckless inventor who takes on his most ambitious project yet. Enter Charles—Brian’s extraordinary masterpiece—an artificially intelligent robot made from odds and ends, including an old washing machine, who has an inexplicable obsession with cabbages. Based on the Audience Award winning short film of the same name from the 2019 Science Fiction and Fantasy Film Festival (SFFSFF).

Brian and Charles follows Brian, a lonely inventor in rural Wales, who spends his days building quirky, unconventional contraptions that seldom work. Undeterred by his lack of success, Brian attempts his biggest project yet. Three days, a washing machine, and various spare parts later, he’s invented Charles, an artificially intelligent robot who learns English from a dictionary and has an obsession with cabbages. What follows is a humorous and entirely heartwarming story about friendship, family, finding love, and letting go.