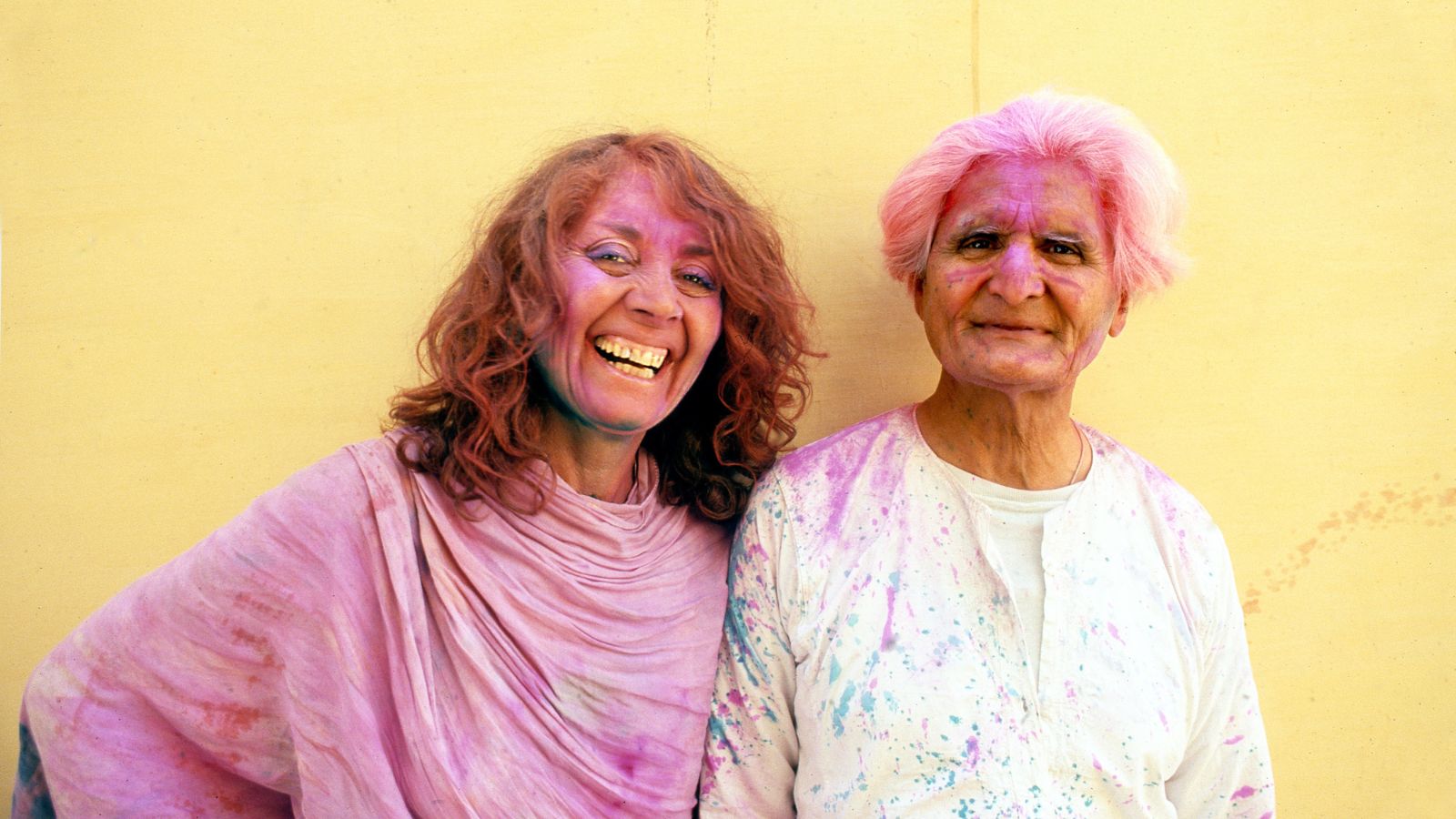 K.C. Tewari—in the guise of a headmaster of a boys school in the foothills of the Himalayas—was secretly a High Yogi, frequently able to go into altered states of trance, known as Samadhi, at any moment.

Brilliant Disguise tells the unique story of a group of inspired Western spiritual seekers from the 60s, who in meeting the great American teacher, Ram Dass, followed him to India to meet his Guru, Neem Karoli Baba, familiarly known as Maharaji. Two days before he left his body, Maharaji instructed K.C. Tewari to take care of the Westerners, which he did resolutely until the day he died in 1997. Set in the stunning backdrop of India, the film is adorned with spectacular and moving footage from the 1989 Maha Kumbha Mela—the largest spiritual gathering in the world, attended by K.C. and the group of Westerners featured throughout this colorful biopic.