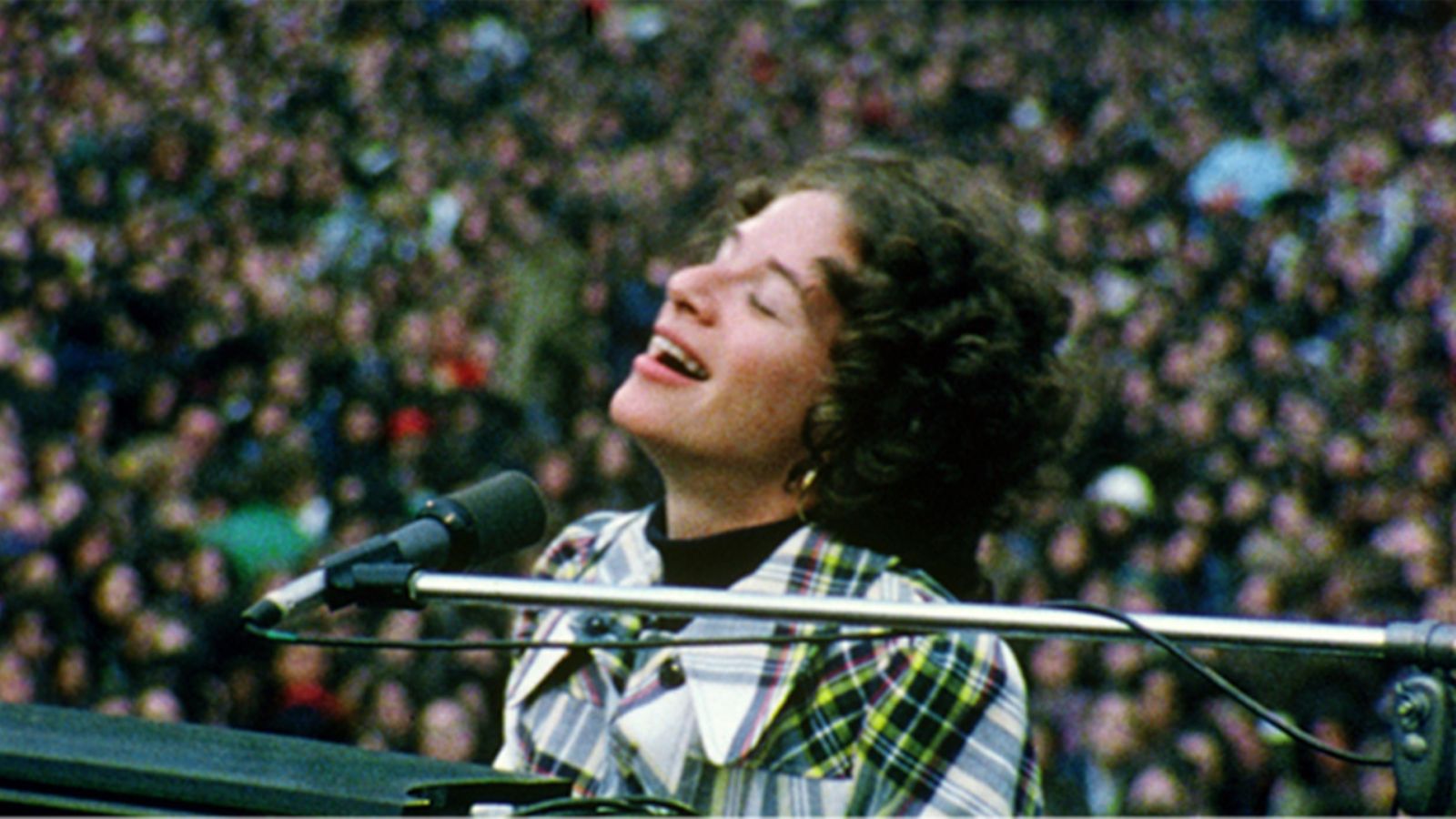 Alongside the complete performance footage is the behind-the-scenes story of King’s remarkable transformation from an in-demand, staff songwriter beloved for such timeless Goffin and King classics as “(You Make Me Feel Like) A Natural Woman” and “Will You Love Me Tomorrow” to an iconic artist in her own right. The May 1973 performance captured King at her critical and commercial peak, basking in the enormous popularity of her definitive album “Tapestry.”

“We wanted to do something special with Carole in New York,” remembers Lou Adler. “I got in touch with Ron Delsener and told him that Carole was coming home to New York. This was where her upbringing took place and where she got her start in music. New York was everything to her and she wanted to give something back to both her hometown and devoted fans.”