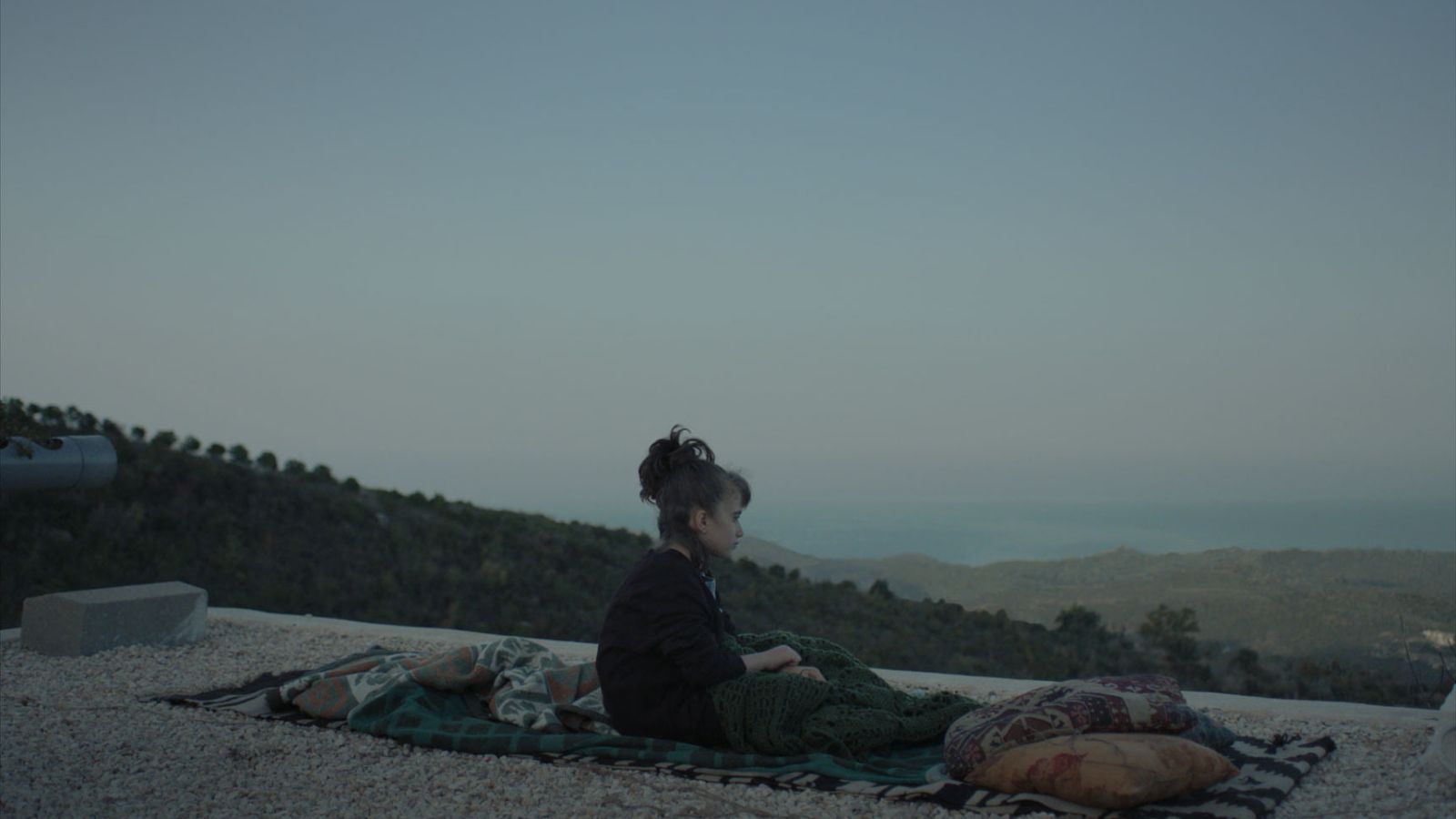 A family moves from squalid Beirut to a verdant off-the-grid farm—then plans are announced for a landfill next door.

Please note: The dates for this film have shifted from the original August 12th opening. Screenings will now take place September 9th-11th.

Filmed just a couple of months after the August 2020 Beirut port explosion that claimed more than 200 lives, this film references an earlier crisis of government corruption and ineptitude, the 2015 Beirut garbage crisis, when the streets of the city were congested with uncollected trash. But it functions as both a general-purpose lamentation for Lebanon as well as an allegory for our global climate catastrophe. Soraya (Nadine Labaki) and Walid Badri (Saleh Bakri) long ago fled the pollution and dysfunction of Beirut to live off the grid in an idyllic mountain hideaway. Raising their two young daughters and caring for Walid’s elderly mother, they have abandoned the political action with which they used to face the country’s problems—until the country’s problems come looking for them. One day, representatives of the government arrive in the valley where the Badris live to begin construction of a new landfill. (“Don’t worry,” they assure them, “This will be a ‘green’ landfill.”) The construction gradually encroaches on the family’s property, and the pile of garbage grows bigger. As toxic smoke fills the air and the water in the swimming pool turns blood-red, tensions rise within the family. “Where will we run away to this time?” asks Soraya. A famous singer and activist in her younger years, she is ready to take up the struggle again. Walid is not so sure. — Justine Barda