Fanny: The Right to Rock 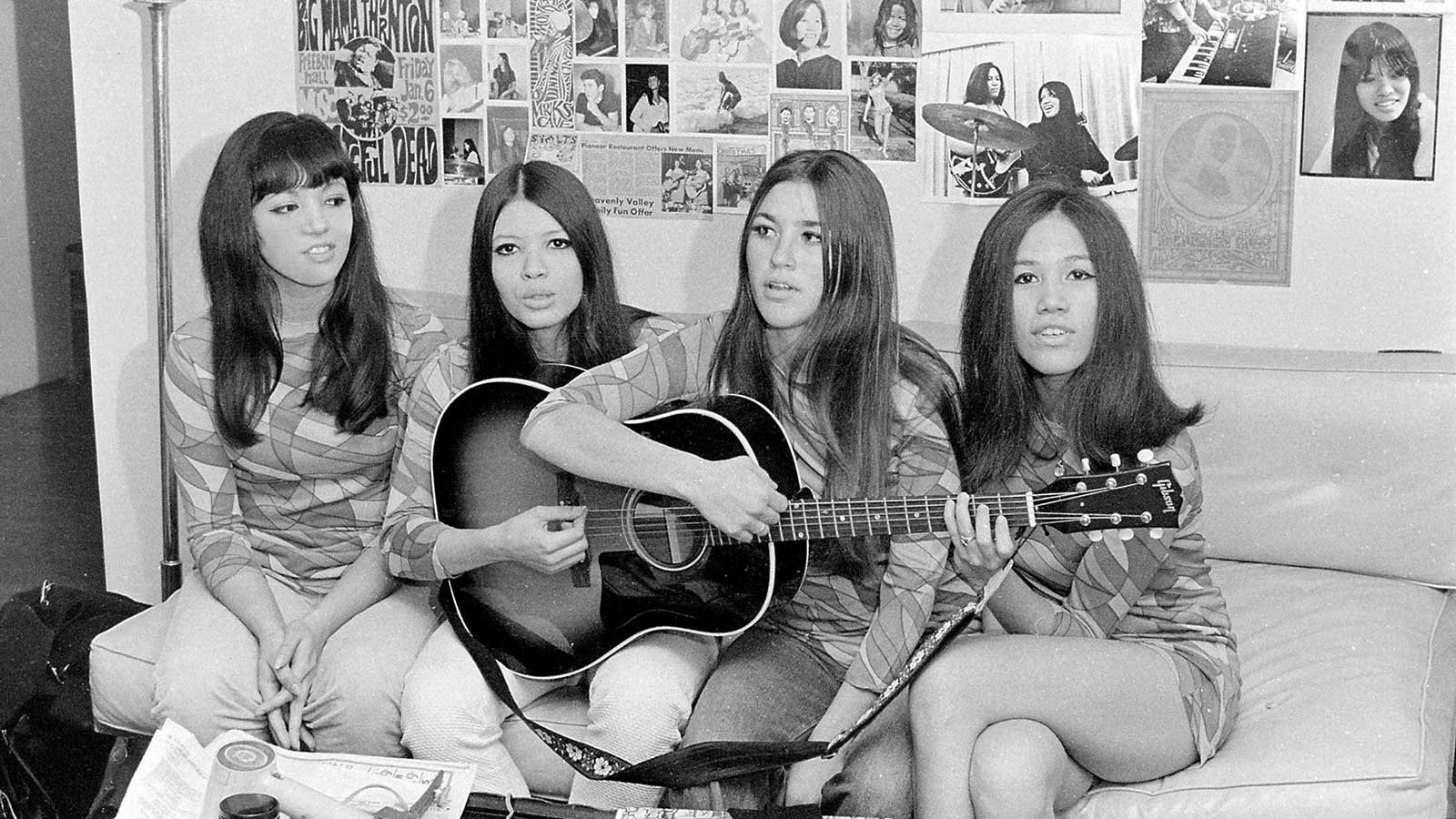 The untold story of a Filipina-American garage band that morphed into the ferocious rock group Fanny, who almost became the female Beatles.

Sometime in the 1960s, in sunny Sacramento, two Filipina-American sisters got together with other teenage girls to play music. Little did they know their garage band would evolve into the legendary rock group Fanny, the first all-women band to release an LP with a major record label (Warner/Reprise, 1970). Despite releasing five critically acclaimed albums over five years, touring with famed bands from Slade to Chicago and amassing a dedicated fan base of music legends including David Bowie, Fanny's groundbreaking impact in music was written out of history... until bandmates reunite 50 years later with a new rock record deal.