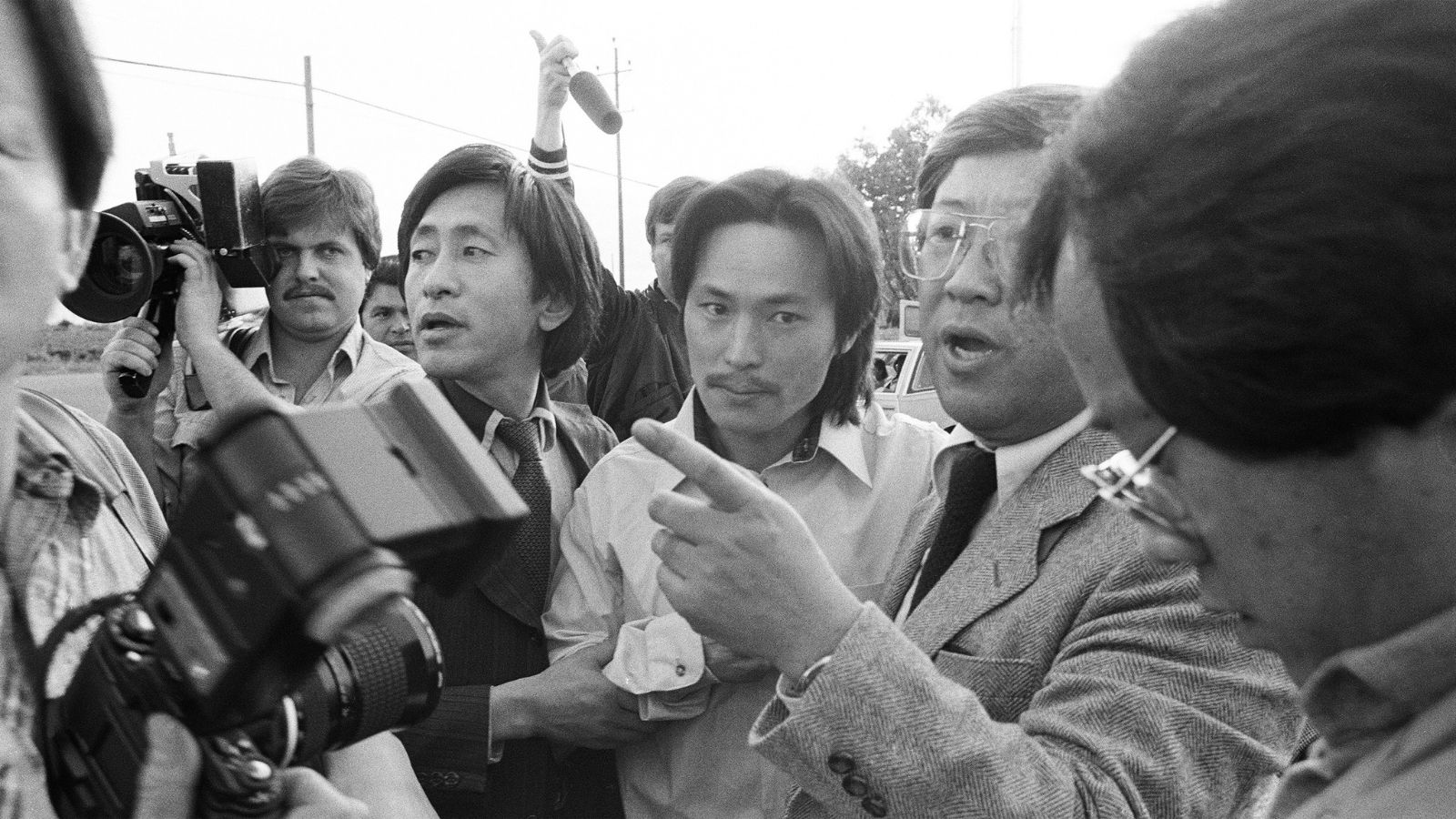 The story of Chol Soo Lee, a Korean American who was falsely convicted of a 1973 murder in San Francisco.

On June 3, 1973, a man was murdered in a busy intersection of San Francisco’s Chinatown as part of an ongoing gang war. Chol Soo Lee, a 20-year-old Korean immigrant who had previous run-ins with the law, was arrested and convicted based on flimsy evidence and the eyewitness accounts of white tourists who couldn’t distinguish between Asian features. Sentenced to life in prison, Chol Soo Lee would spend years fighting to survive behind bars before journalist K.W. Lee took an interest in his case. The intrepid reporter’s investigation would galvanize a first-of-its-kind pan-Asian American grassroots movement to fight for Chol Soo Lee’s freedom, ultimately inspiring a new generation of social justice activists.