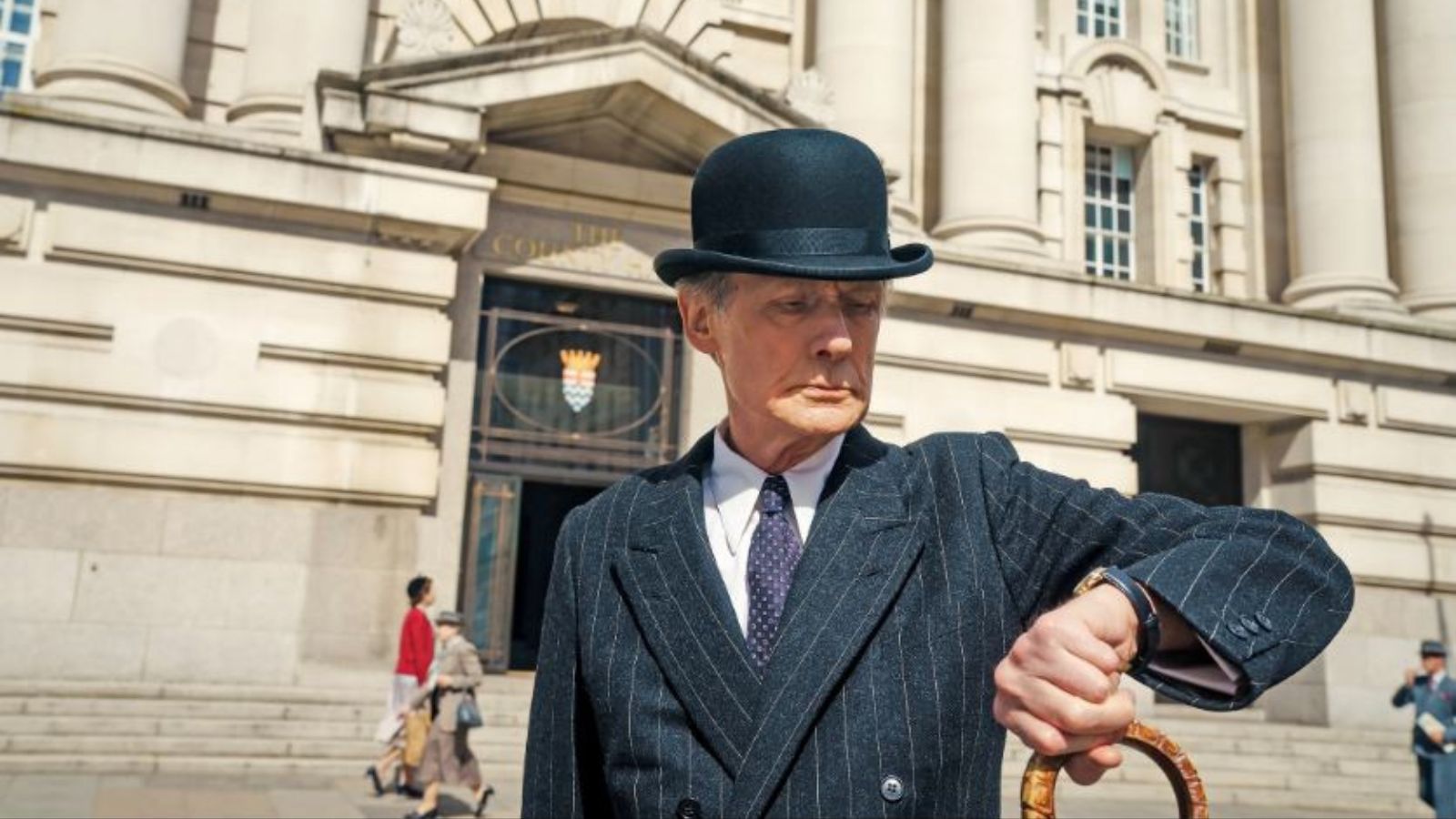 In 1950s London, a humorless civil servant decides to take time off work to experience life after receiving a grim diagnosis. Adapted from the 1952 Japanese film Ikiru, directed by Akira Kurosawa.

A veteran civil servant and bureaucratic cog in the rebuilding of Britain post-WWII, Williams (Bill Nighy) expertly pushes paperwork around a government office only to reckon with his existence when he’s diagnosed with a fatal illness. A widower, he conceals the condition from his grown son, spends an evening of debauchery with a bohemian writer in Brighton, and uncharacteristically avoids his office. But after a vivacious former co-worker, Margaret, inspires him to find meaning in his remaining days, Williams attempts to salvage a modest building project from bureaucratic purgatory.