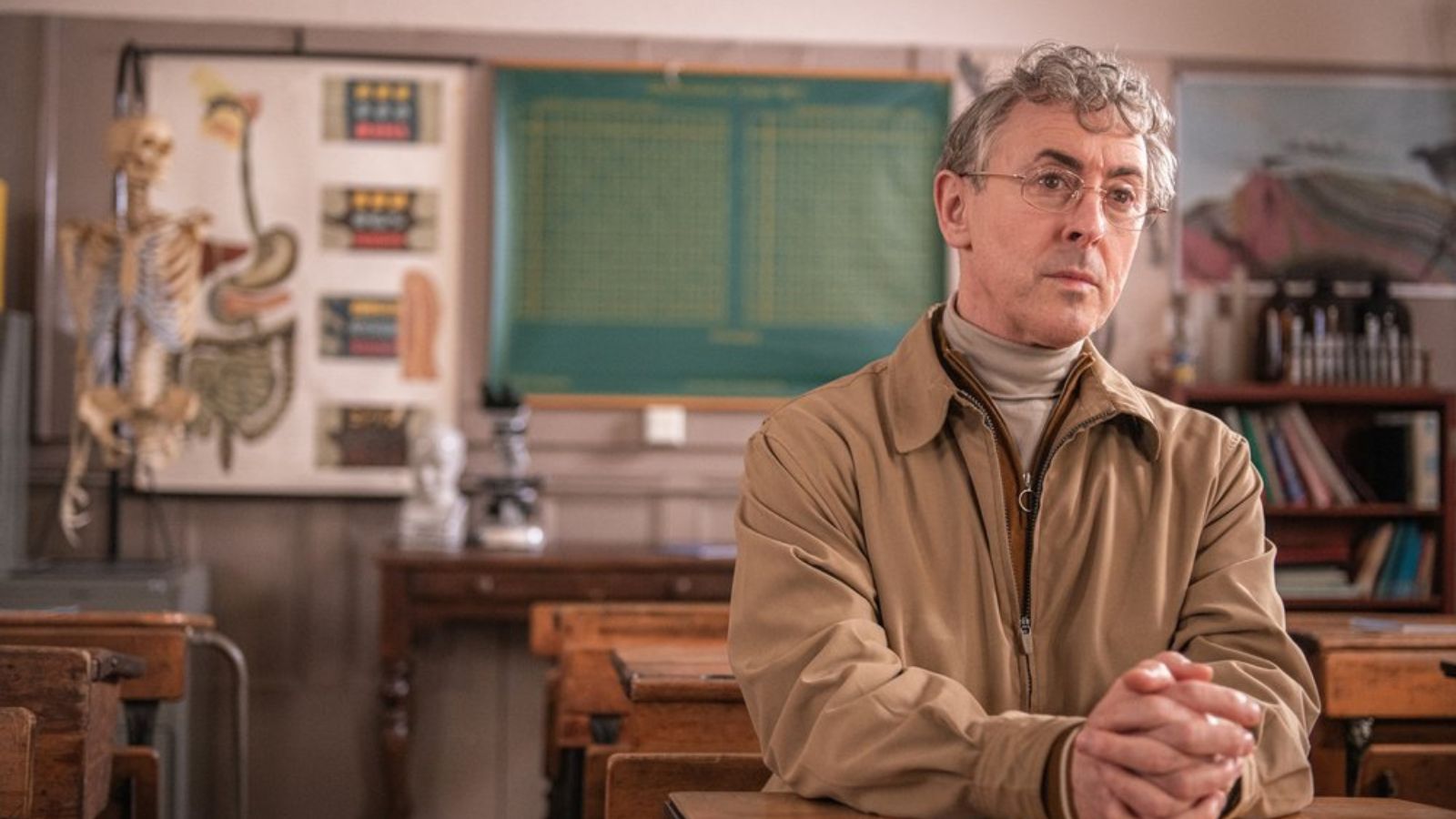 One of the most talked-about documentaries when it world-premiered at Sundance, My Old School unravels the astonishing true story of a mysterious new student who may not be who his Scottish classmates and teachers believe.

In 1993, 16-year-old Brandon Lee enrolled at Bearsden Academy, a secondary school in a well-to-do suburb of Glasgow, Scotland. What followed over the next two years would become the stuff of legend. Brandon had been privately tutored in Canada while he accompanied his mother, an opera diva, on tour before her tragic death. The preternaturally bright student surprised teachers by blazing toward his goal of entering medical school, displaying a wealth of knowledge beyond his years. Brandon found friends despite his initial awkwardness, taking bullied students under his wing, introducing classmates to seminal retro bands, and even starring in the school's production of South Pacific. But then his unbelievable secret was revealed. Filmmaker Jono McLeod returns to his old school for a nostalgic look at the strange but true story of his former classmate, Brandon Lee. Utilizing playful, period-specific animation, a pitchperfect soundtrack, the memories of students and teachers, and the talents of Alan Cumming to bring the tale to life, My Old School offers more than one surprise along the way.