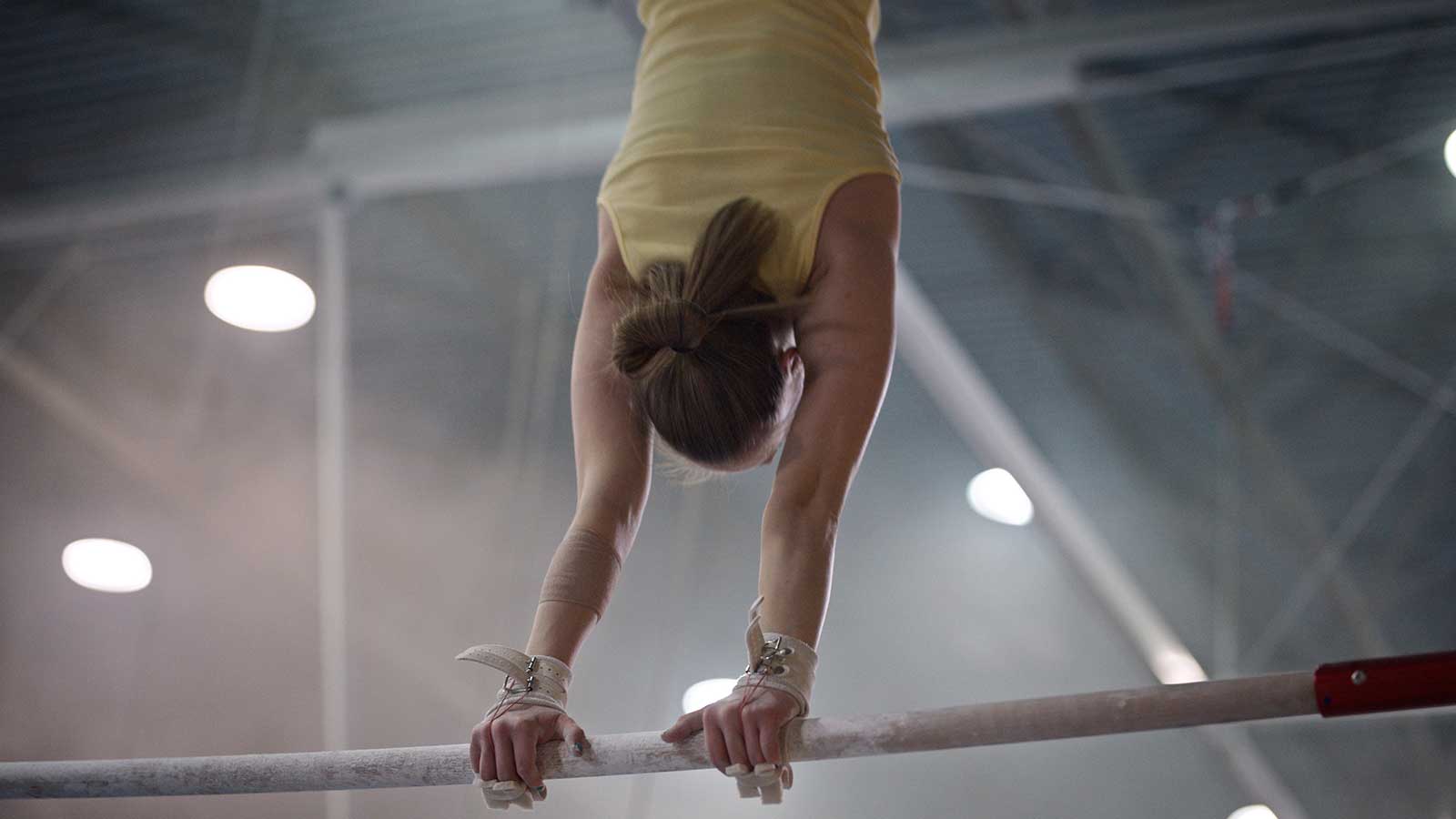 A talented teenage Ukrainian gymnast (former Ukrainian national team gymnast Anastasiia Budiashkina in a star-making role) exiled in Switzerland dreams of Olympic gold in Elie Grappe’s multi-award-winning drama set in 2014. Fifteen-year-old Olga is trying to fit in with her new team in her new home, but as she prepares for the European Championships, the Ukrainian people rise up in what has become known as the Maidan Revolution. Olga is left a powerless, distant bystander as her mother, an investigative journalist, faces danger as she challenges the brutal Yanukovich regime.