Our Bodies Our Doctors 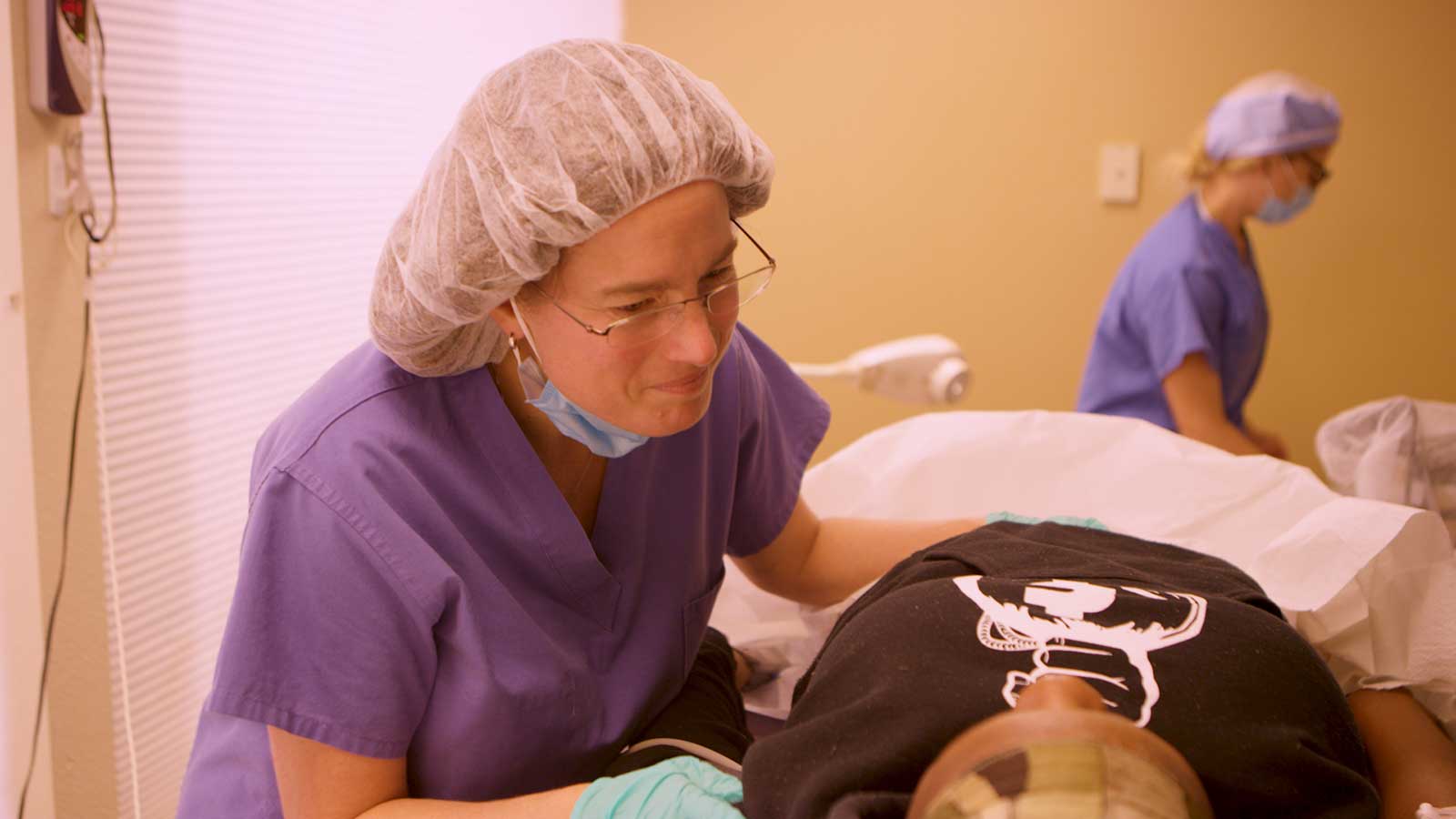 Doctors who perform abortions are referred to as "abortionists" by some, depending on your political and religious views, but if you are pro-choice, doctors believe you need to know exactly what you are supporting. "It's interesting, in a way, how invisible abortion work is given its iconic [role] in American politics," says this film's director, Portland documentarian Jan Haaken. "One way to fight stigma is to pull back the veil on some of this work so it's not so mysterious."

The film will be followed by a panel discussion with Director Jan Haaken, Assistant Director Samantha Praus and Drs. Deborah Oyer and Sarah Prager.

Seen from the doctor's perspective, it's startling to consider what they are willing to endure. They have received personal death threats, with protesters standing outside their homes and on their lawns, and bomb threats against the facilities they work in. They are often worried how their work will affect their careers and their families. In the United States, one in three women have had an abortion, and these doctors remain dedicated to educating future doctors and supporting their patients' right to their own bodies despite fear. It's noble work. Our Bodies Our Doctors may induce squeamishness if watching and hearing about medical procedures churns your stomach, but it's full of heart and doesn't sugarcoat the truth of how an abortion is performed and the emotional turbulence of the human psyche.

"This is a film that truly SHOWS truth to power, exposing the daily realities of performing procedures from providers POV and why they fight for reproductive justice."—Gloria Steinem