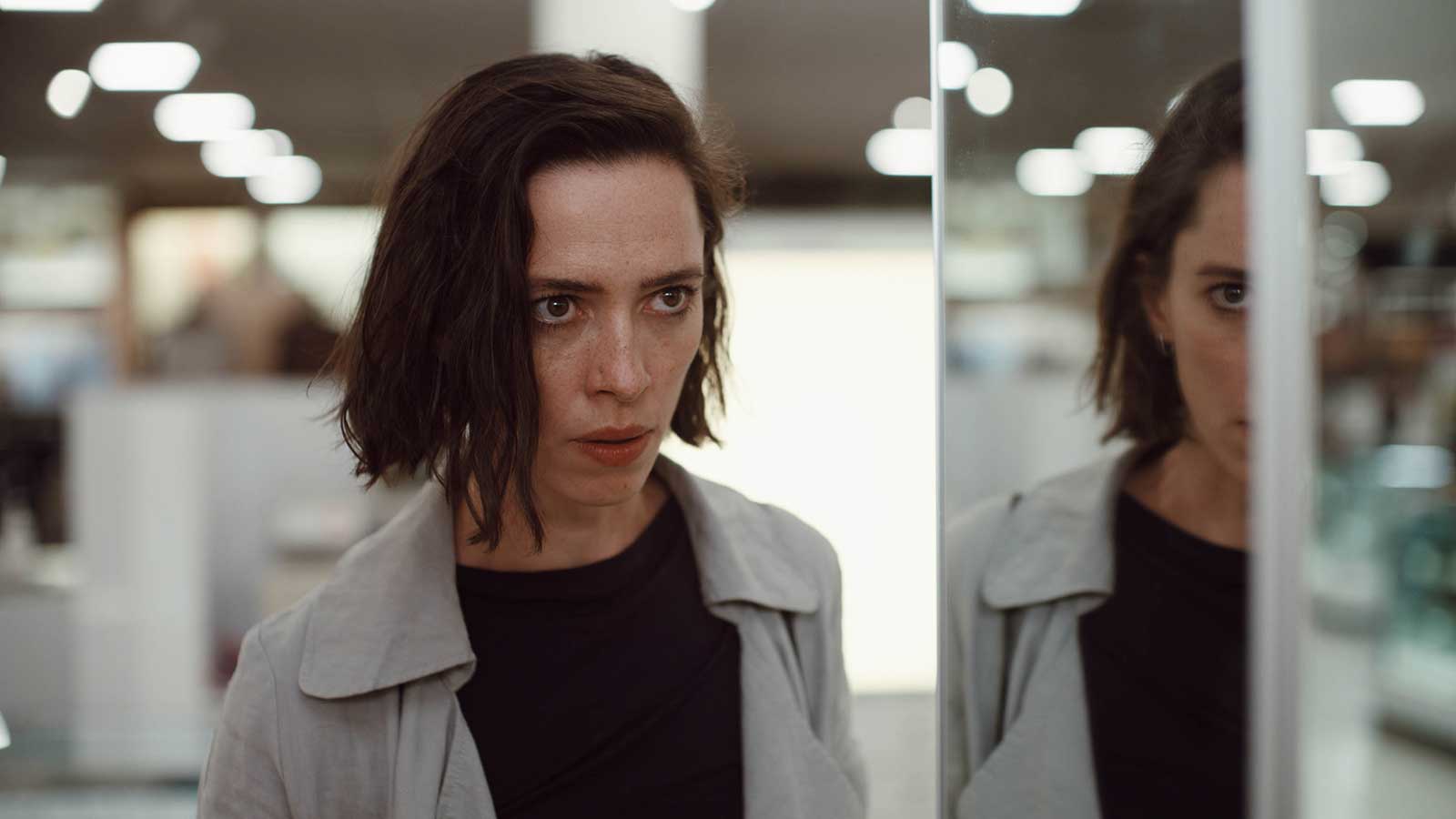 A successful executive (Rebecca Hall) and her daughter are menaced by her creepy ex (Tim Roth). Standard thriller setup, right? Well, wait for her jaw-dropping backstory revelation, then hang on as the story spirals down even further.

2021 was a hell of a year for Rebecca Hall. First she blew the horror movie world away with her full-bodied performance as a woman haunted by her late husband’s devilish bargains in David Bruckner’s angry and terrifying The Night House. Then she released her directorial debut Passing, an adaptation of Nella Larsen’s Harlem Renaissance novel starring Tessa Thompson and Ruth Negga, which has received nearly 25 awards and another 125 nominations around the world. This year, she headlines the second feature from Andrew Semans (Nancy, Please), a deranged and skin-crawling thriller that solidifies her as one of her generation’s greatest performers. (As if she had anything left to prove.) Hall plays single mother Margaret, who lives a disciplined, carefully curated life working in pharmaceuticals, having casual sex with a married co-worker, and overprotecting her 17-year-old daughter. But all that falls away with the reappearance of David (Tim Roth, Funny Games), a menacing and abusive man from her past. What happened between them 22 years earlier, and what it’s about to lead to, is best left discovered in this gradual descent into something like madness, a film with traces of Zulawski’s Possession (1981), Friedkin’s Bug (2006), and last year’s Palme d’Or winner Titane (with whom this shares a composer). Strap in; it’s going to get weird.

“Electrifying … I was buzzing for hours following my screening.”—Thrillist

“Semans's debut delivers an unsettling tale of psychological torment and the kind of creeping dread and shocking climax that hallmarks some of the best horror.”—Time Out

“A jaw-dropping showcase for Hall as she dials up the intensity to palpable levels.”—Bloody Disgusting