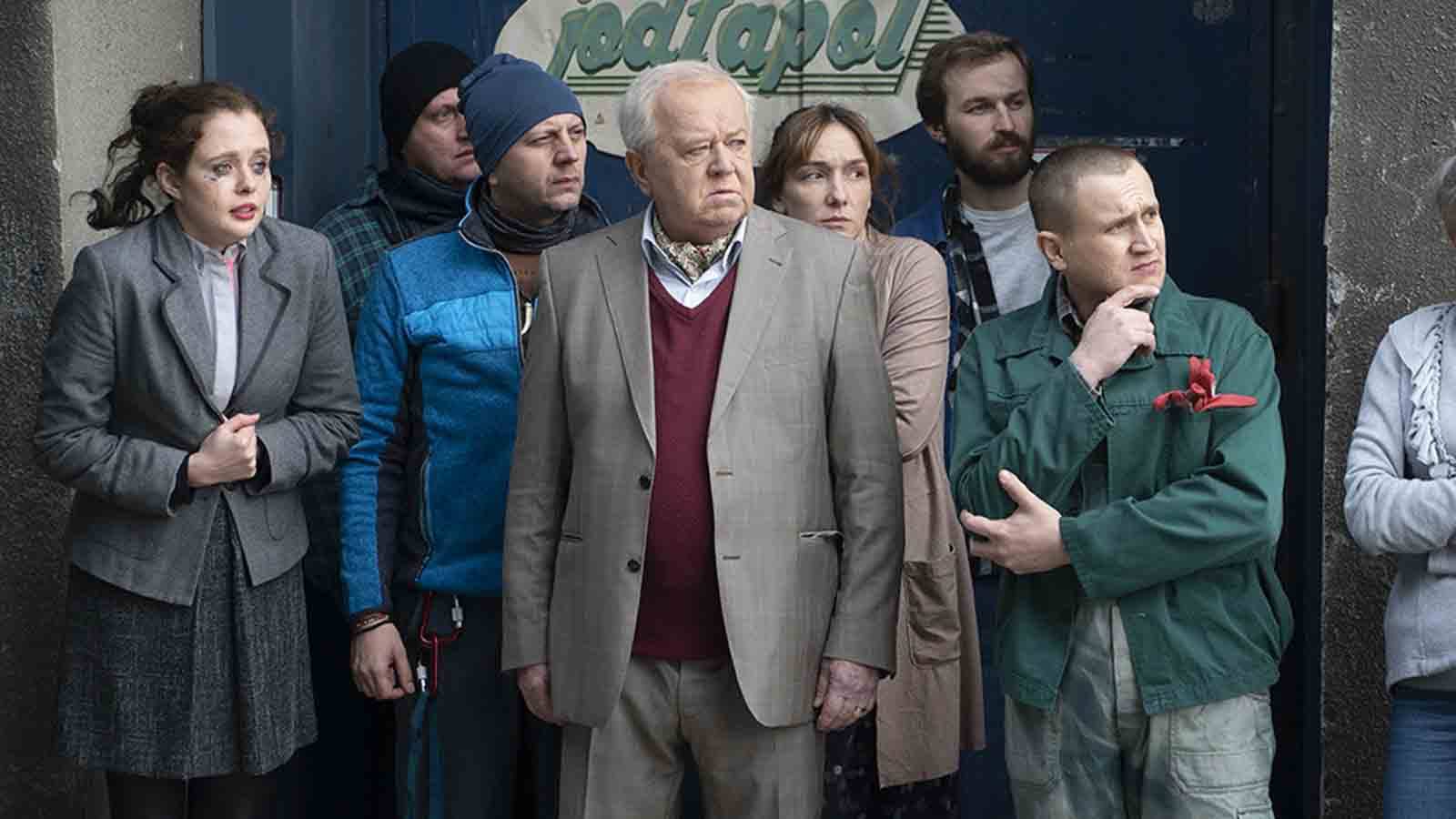 The Land is a film composed of six separate dark comedy-dramas showing contemporary Poland in a humorous way. While each of them can exist as an independent story, they easily blend into a cohesive whole. All of them are based on seemingly ordinary situations which soon take an unexpected turn, driving the characters to the end of their tether.

Veronica Andersson (Sweden), Filip Hillesland (Norway) and Mateusz Motyka (Poland) are three talented young directors & screenwriters that are alumns from the Warsaw Film School, Poland. Their short films have been awarded and screened at many prestigious international film festivals. They teamed up together with Maciej Ślesicki (Poland)—director, screenwriter, producer. Founder and Chancellor of the Warsaw Film School. Head of the Paisa Films film studio. Academy Awards nominated producer of Our Curse. Together they directed The Land. Six stories, four different directors.