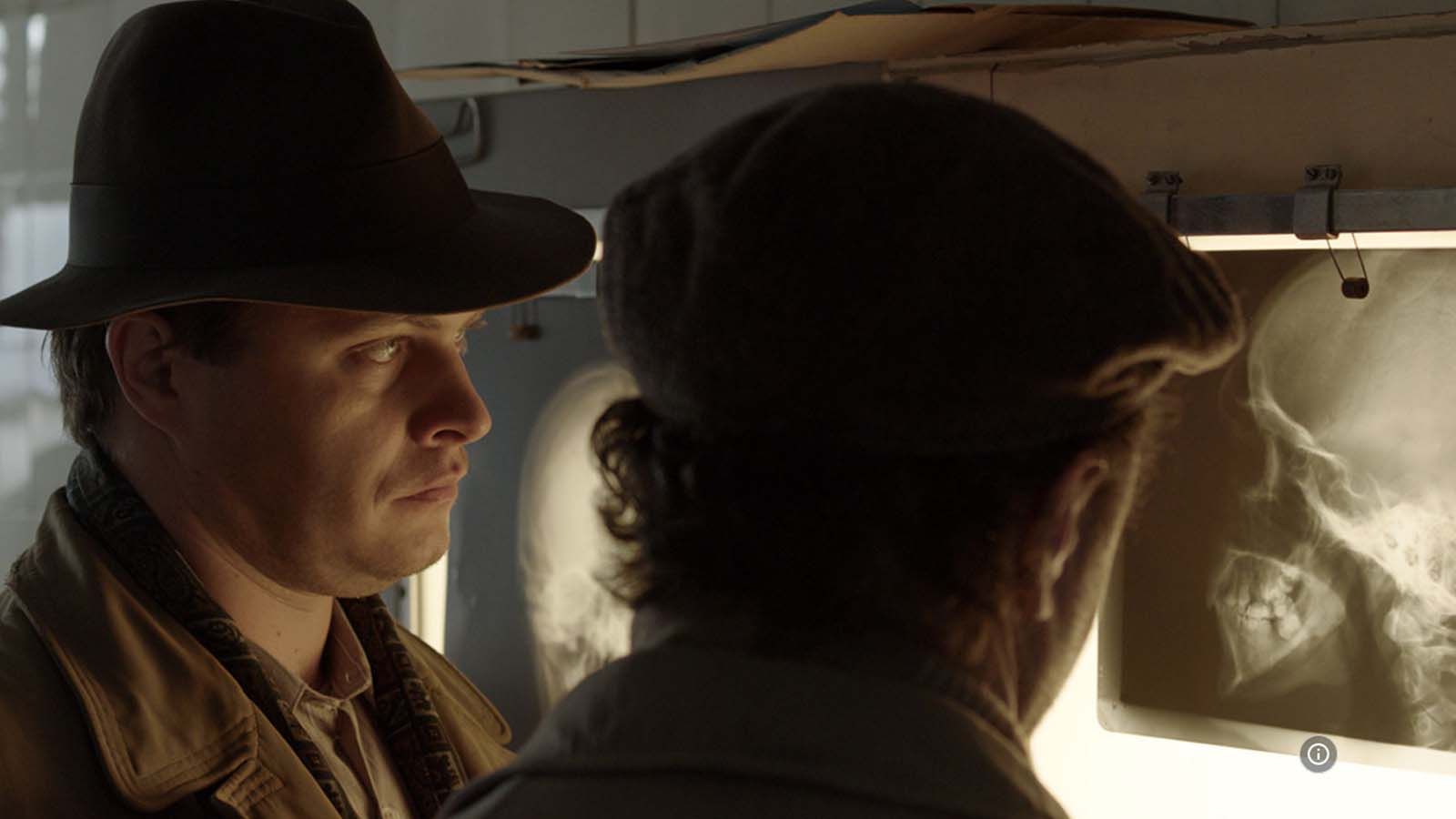 For a few years people have been disappearing in Cracow. A total of 67 people are missing. Young investigator Karski (Tomasz Schuchardt), against his supervisors, believes there is a serial killer.

After a series of mysterious disappearances in 1950s Kraków, young investigator Karski believes he's on the trail of a vicious serial killer. When his investigation points to wealthy and respected playboy Wladyslaw Mazurkiewicz, Karski finds himself up against his own supervisors, a mysterious woman and the hypnotic charms of Wladek himself.