Join us for a weekend of Turkish Cinema! 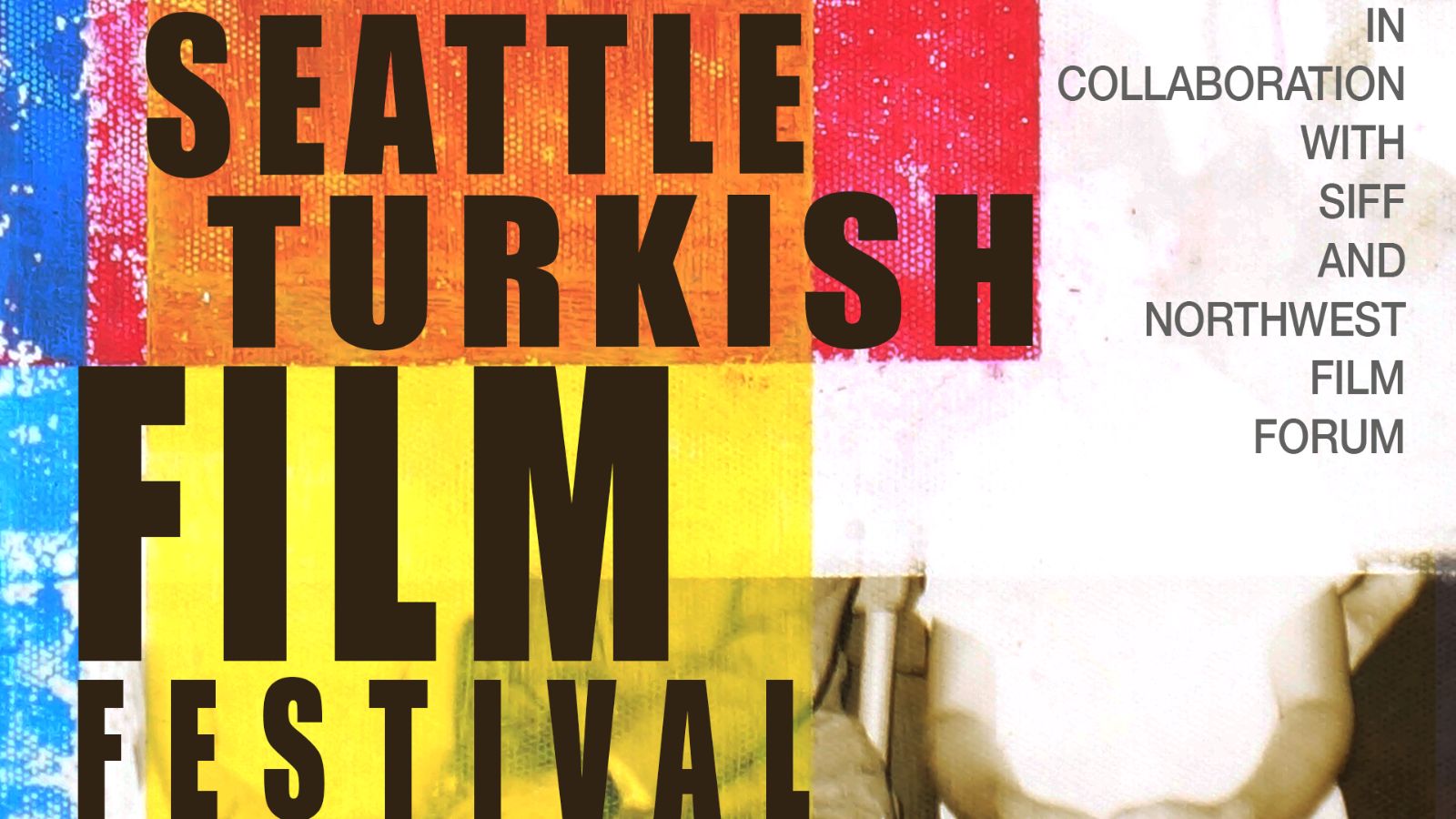 In its tenth year, STFF presents a powerful lineup of fiction and nonfiction films featuring both established filmmakers and new cinematic voices. We are excited to have director Cem Kaya with us for the Q&A after the opening night film Love, Deutchemarks and Death.

The opening night film will be followed by a Gala Dinner at Ada's Restaurant & Bar.

The 9th edition of STFF Shorts Program I will showcase 5 short films by contemporary filmmakers. 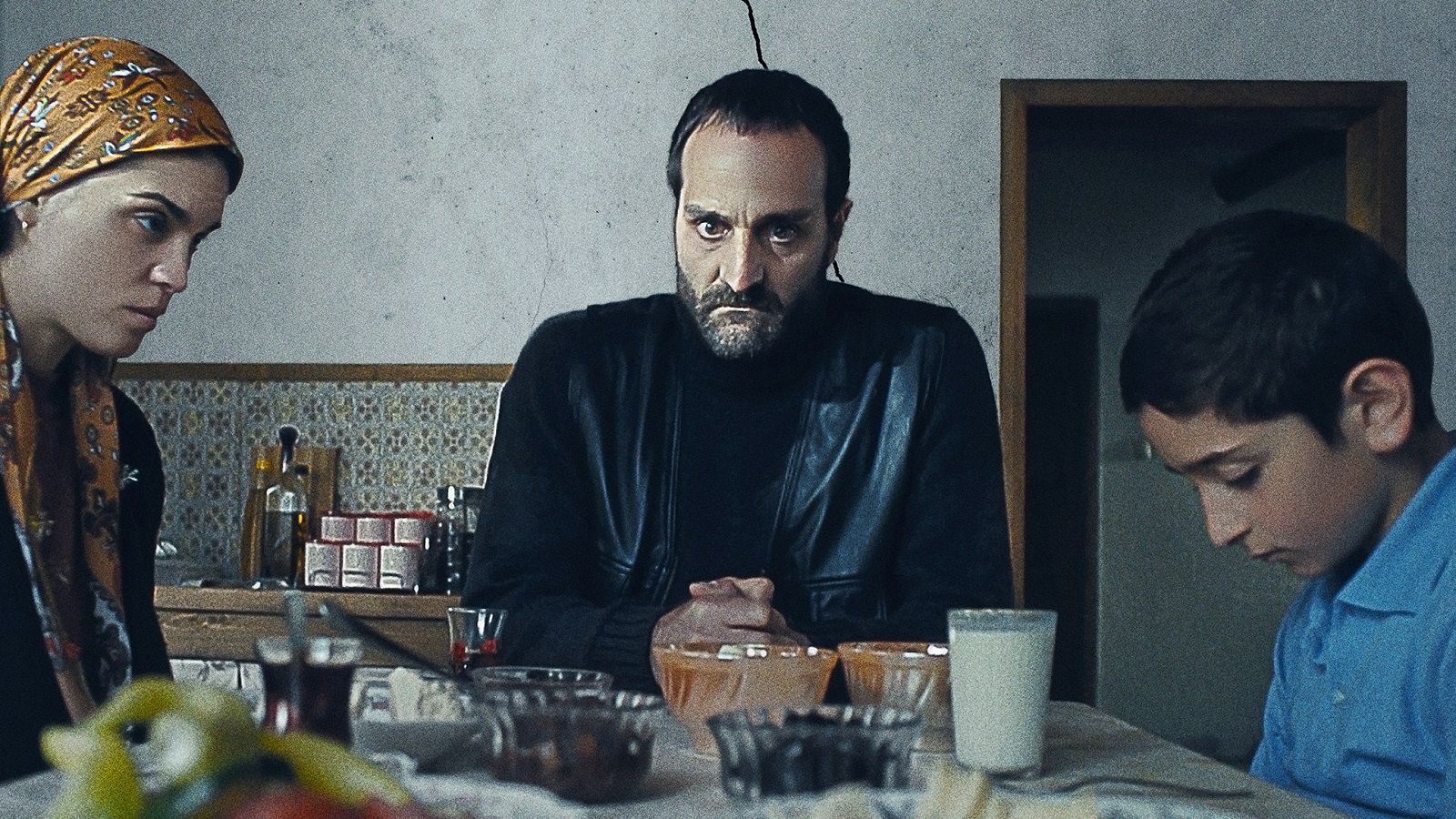 An authoritarian father, who makes his living in a mountain village with tree trade, has a deeper problem with his family. 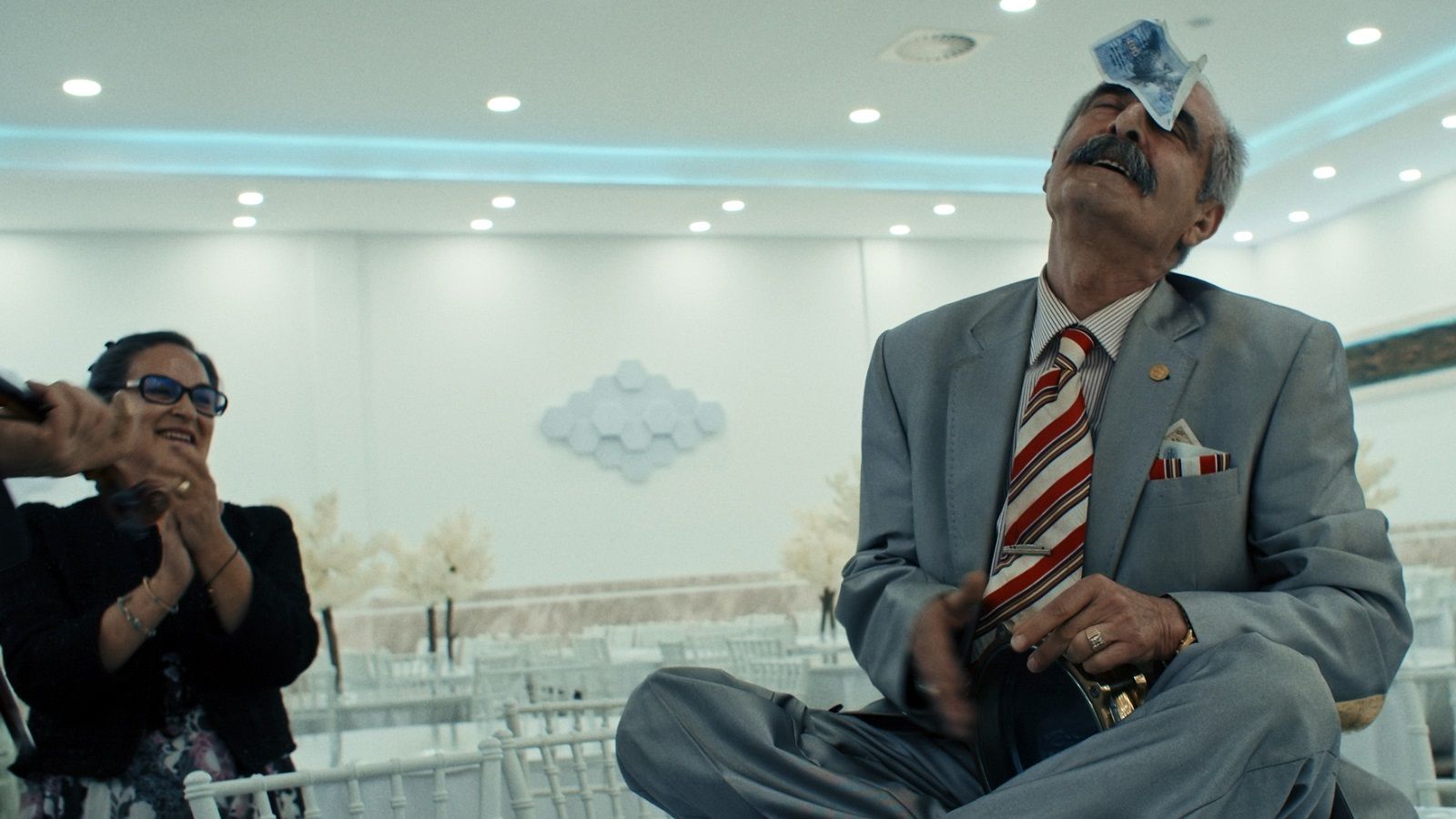 A rhythmic and vividly narrated cinematic encyclopedia of Turkish music in Germany. Screening followed by a Q&A with director Cem Kaya. 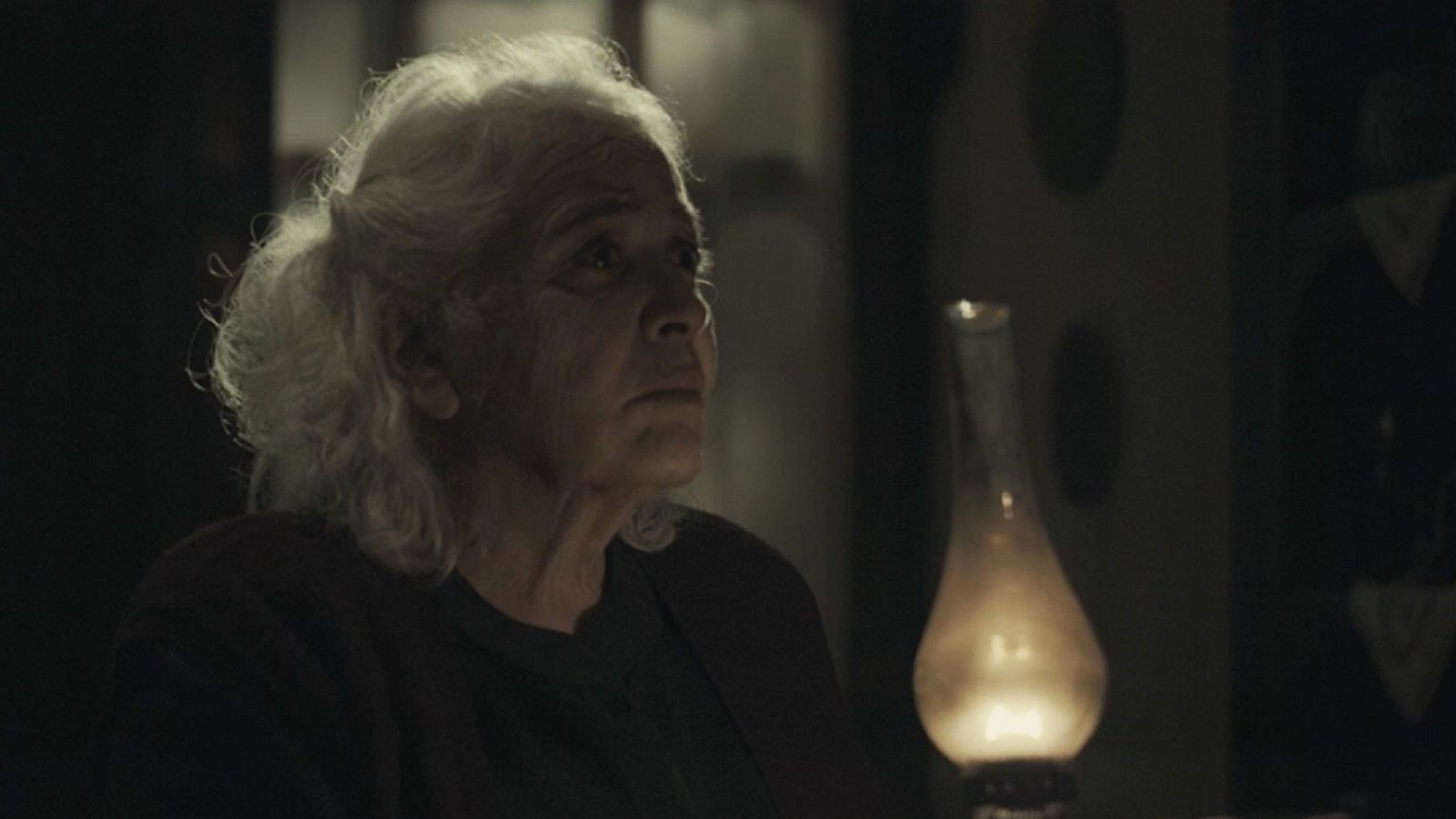 The story of two-middle class old sisters with opposite characters who have to live together.

STFFDocs is a new part of the STFFShorts program and we are very excited to share these gems with you. 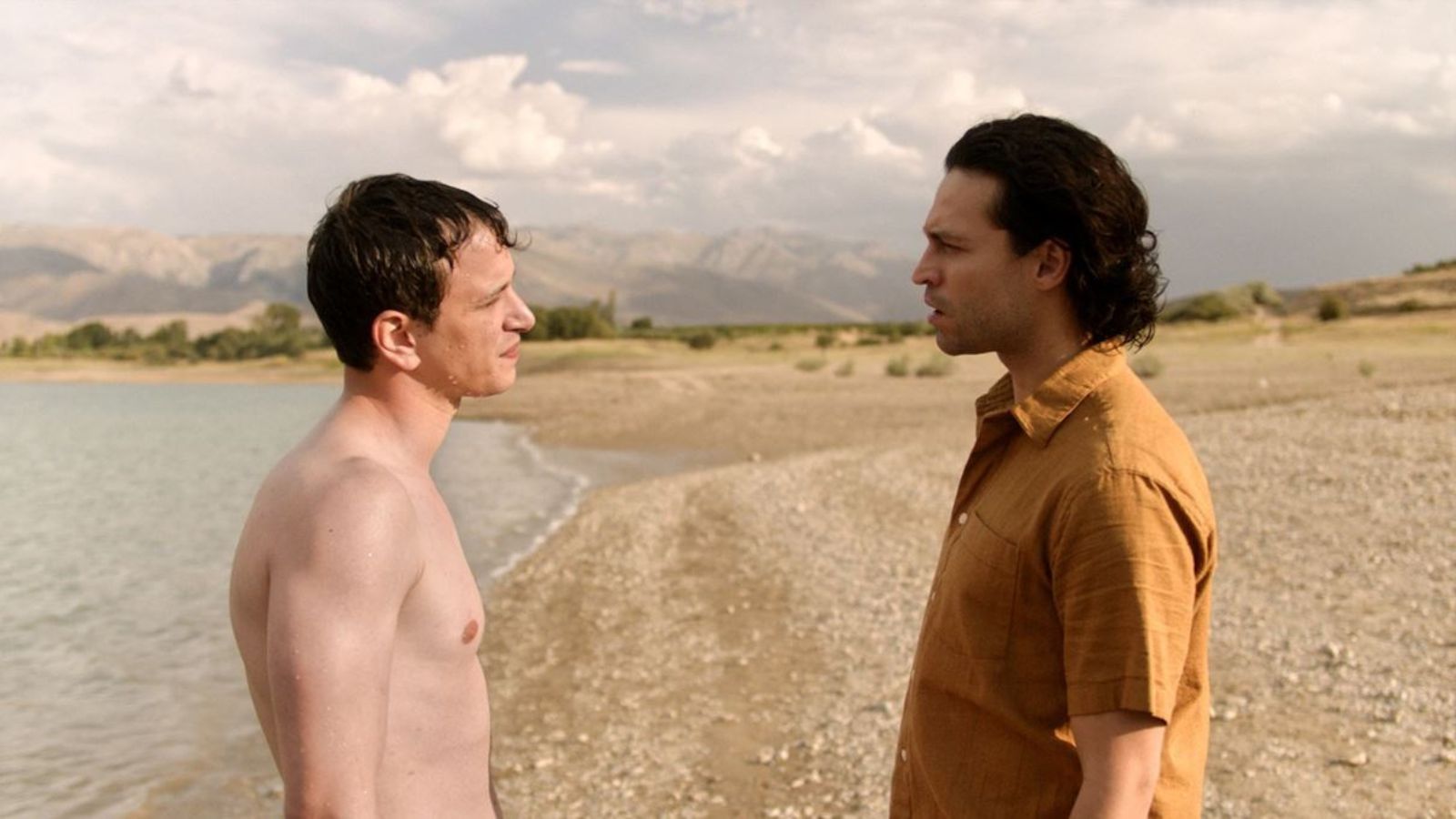 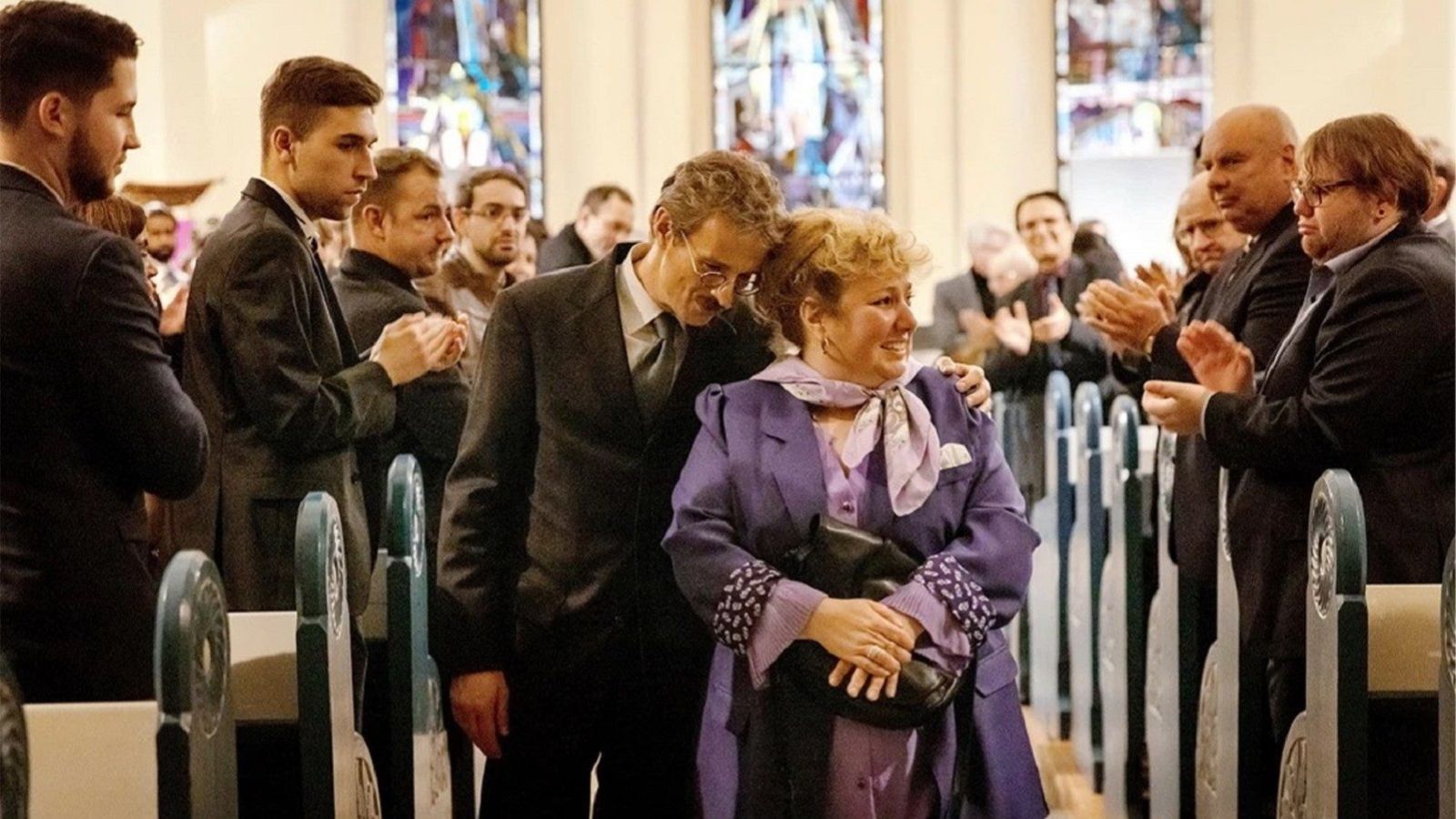 A comic take on the true tale of a mother's fight for her son's release from Guantanamo. 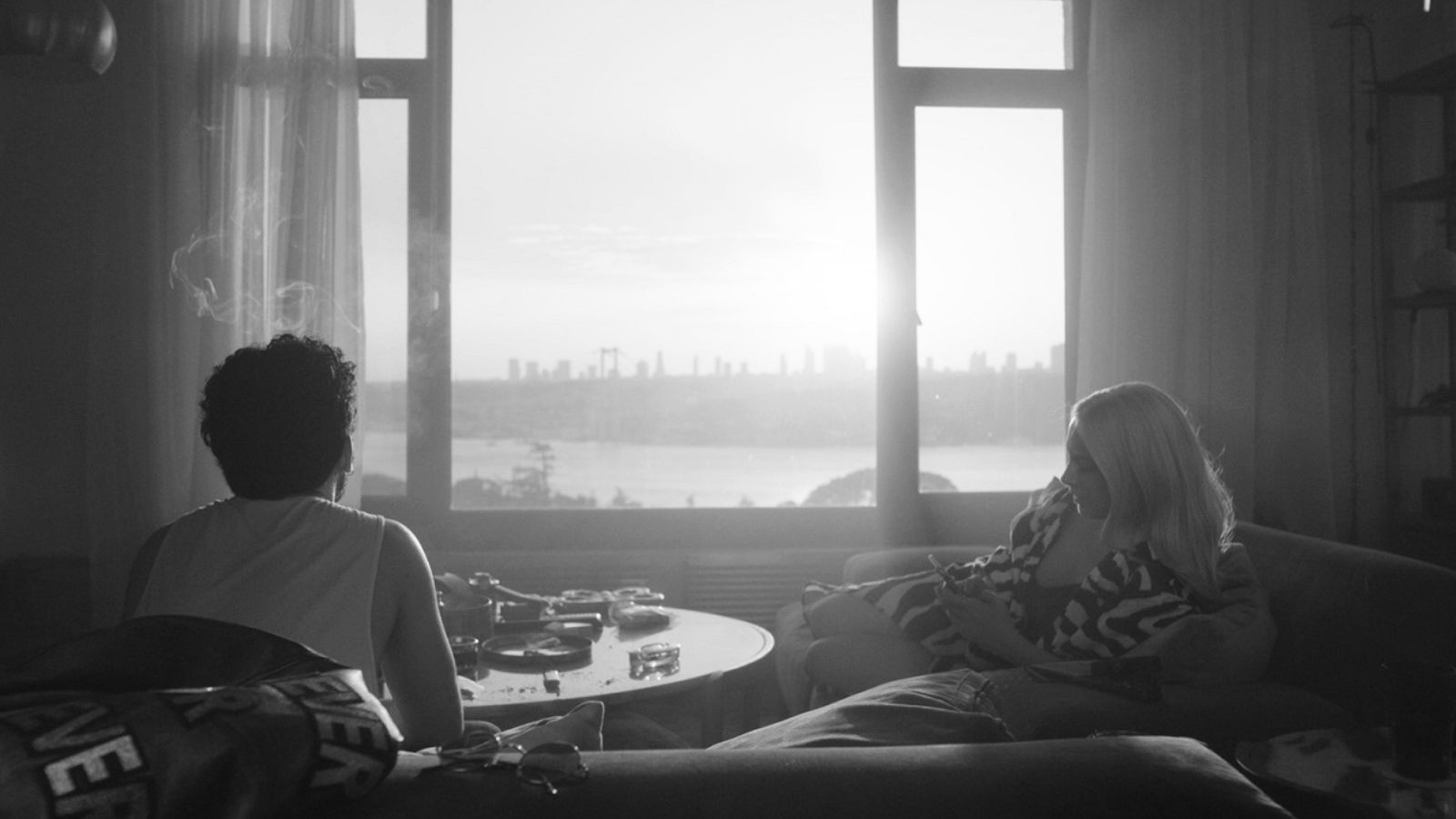 Yilmaz is the most famous dealer of Cihangir, the neighborhood of celebrities.