We invite you to take part bringing diverse perspectives and original, compelling films to the Festival by donating to the Sponsor-a-Film campaign. 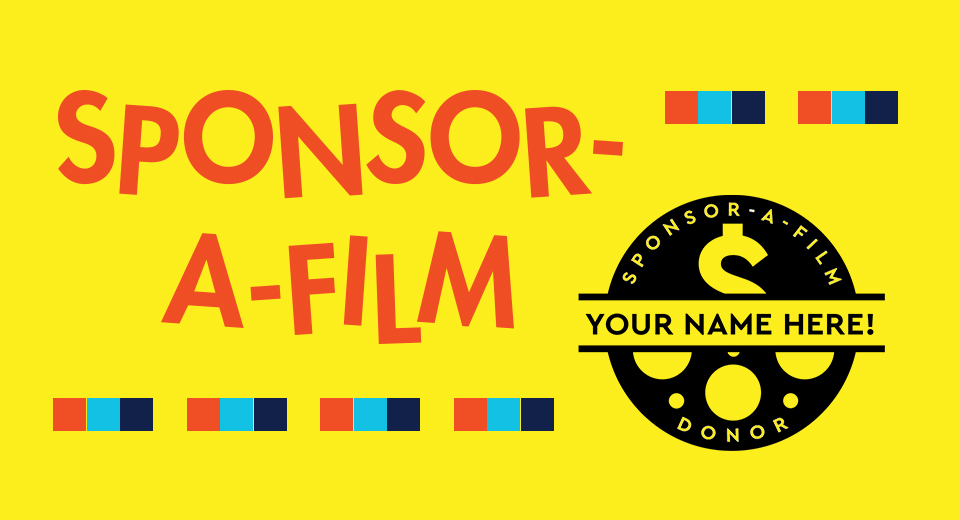 WHY SPONSOR A FILM?

Each film screened at SIFF has its own unique costs: Select screenings may require travel expenses for filmmakers, cast, and/or crew members to attend; Some films have costs associated with distribution; The inherent expenses in providing a theater and staffing for each screening. Along with ticket sales, SIFF relies on the generous support of our cinema-loving community to help cover these costs.

Individual* sponsorship begins at $1,000 per film. Based on your preferences of theme/genre/subject matter, SIFF's programming team will work with you to curate a selection of films for sponsorship.
As a benefit of your generous support, you will receive:

To join the Sponsor-a-Film campaign, click the link above to make your donation, or contact:
Nathan Forman
Individual Giving Coordinator
206.315.0702
nathan.forman@siff.net