With his lush and sensual visuals, pitch-perfect soundtracks, and soulful romanticism, Wong Kar Wai has established himself as one of the defining auteurs of contemporary cinema. Joined by key collaborators such as cinematographer Christopher Doyle, editor and production and costume designer William Chang, and actors Tony Leung and Maggie Cheung, Wong (or WKW, as he is often known) has enraptured audiences and critics worldwide and inspired countless other filmmakers with his movies' poetic moods, narrative and stylistic daring, and potent themes of alienation and memory. Whether tragically romantic, soaked in blood, or quirkily comedic, the films in this retrospective are an invitation into the unique and wistful world of a deeply influential artist.

Janus Films and SIFF are proud to present six Wong Kar Wai classics in brand-new 4k restorations, in addition to a new director's cut of The Hand—all available via Virtual SIFF Cinema.

After purchasing a ticket or pass, you can access the SIFF Streaming Portal at watch.siff.net or via the SIFF Roku channel. 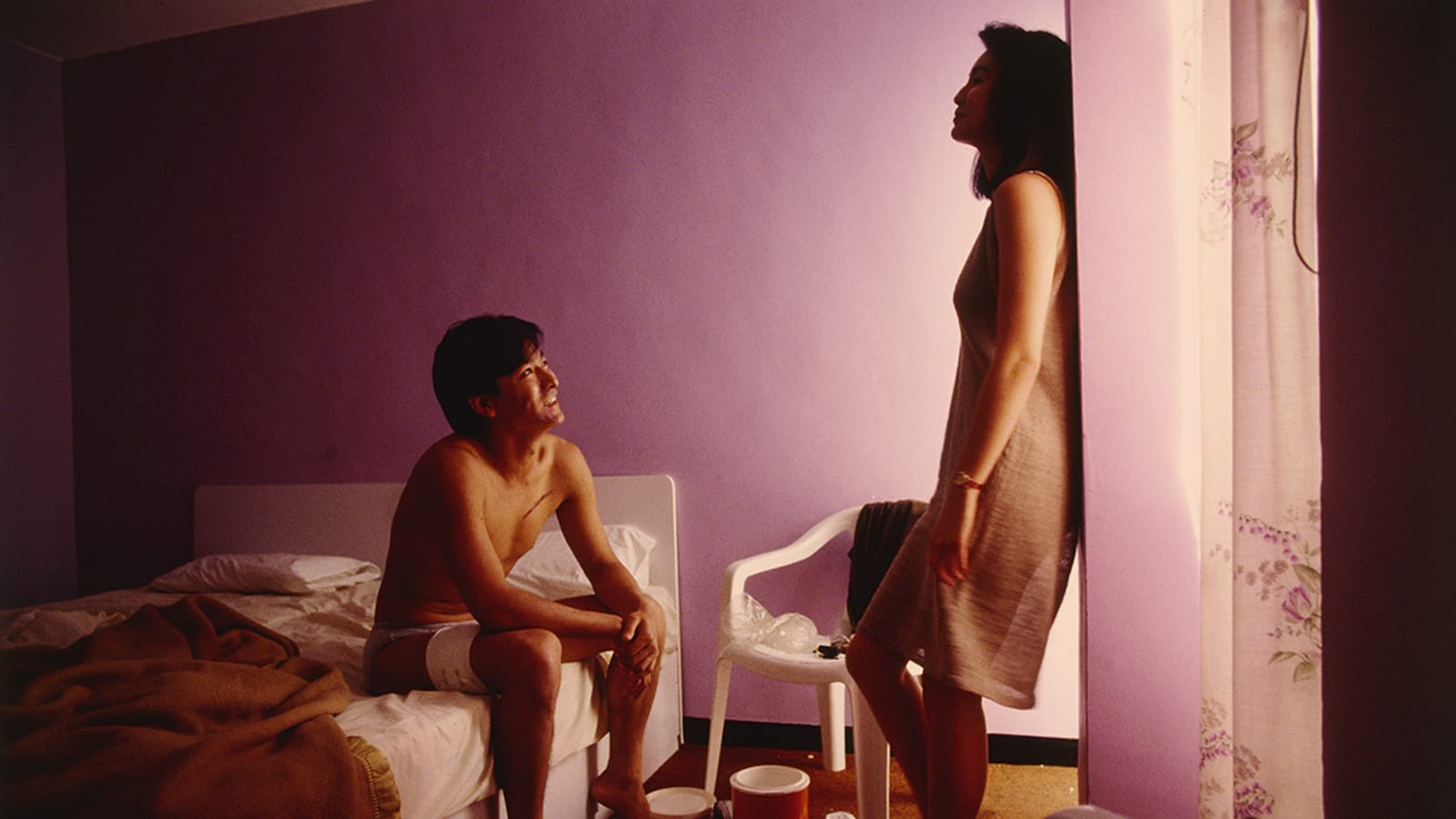 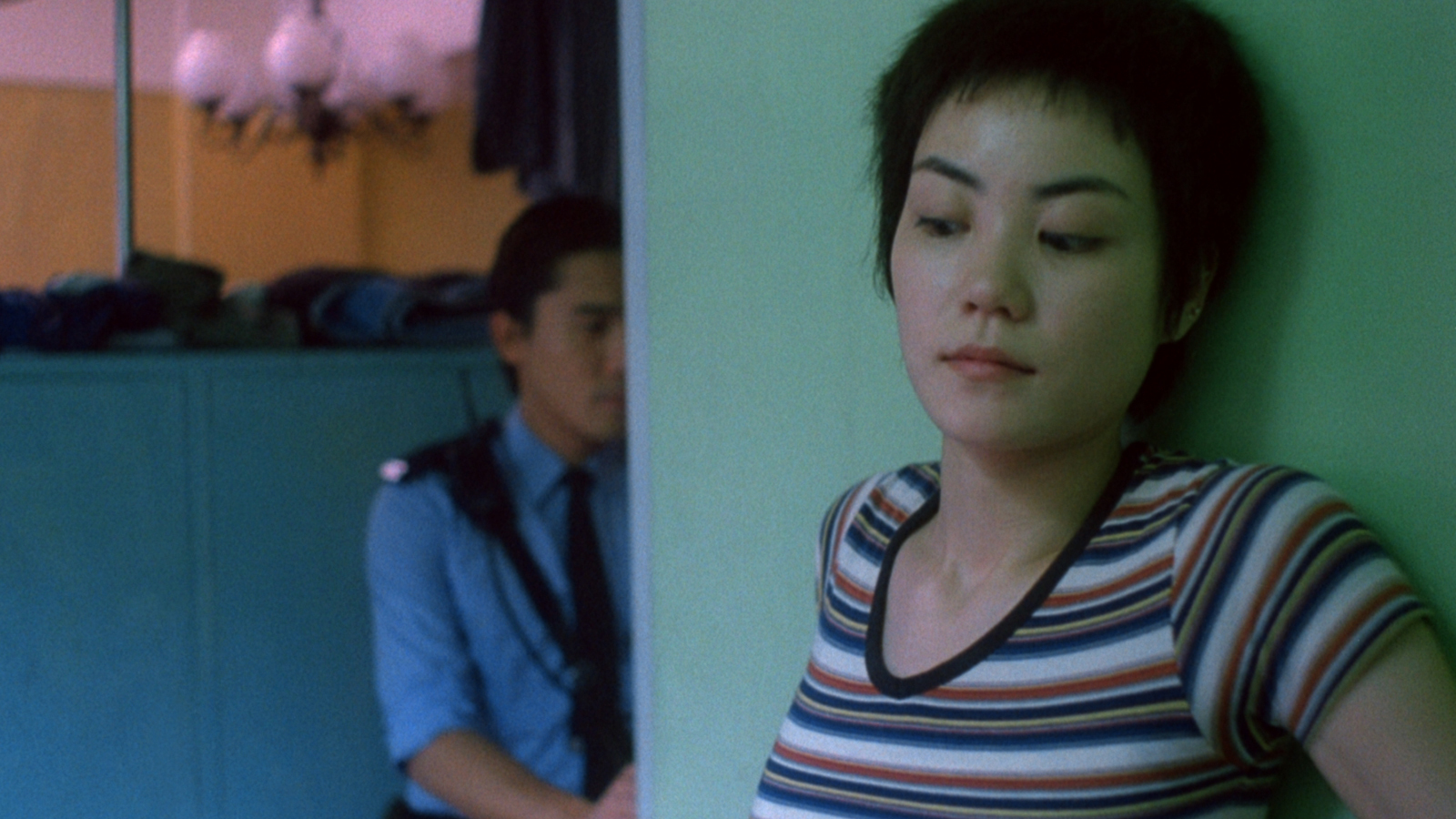 Chungking Express is one of the defining works of nineties cinema and the film that made Hong Kong filmmaker Wong Kar Wai an instant icon. New 4k restoration. 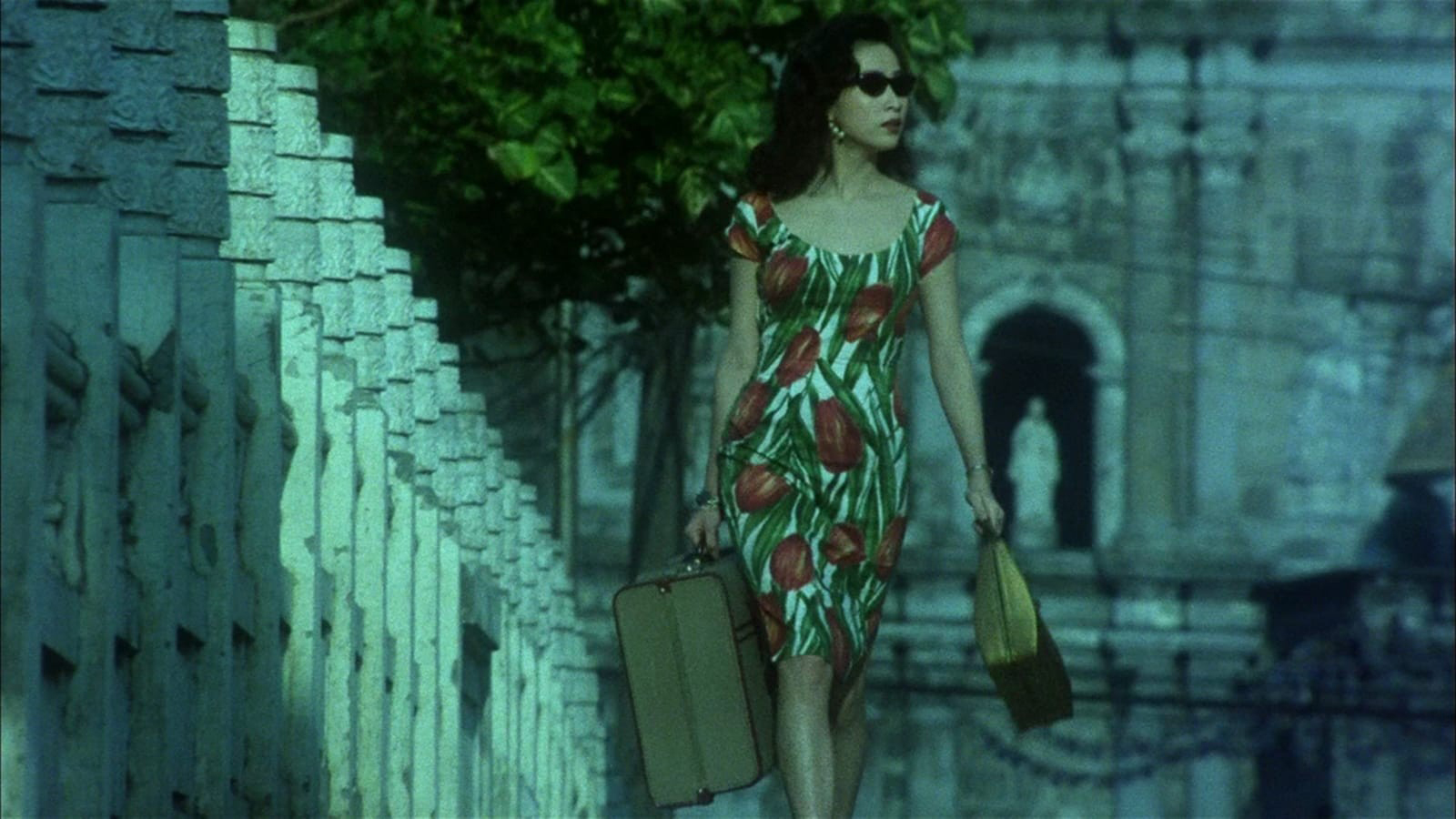 World of Wong Kar Wai: Days of Being Wild 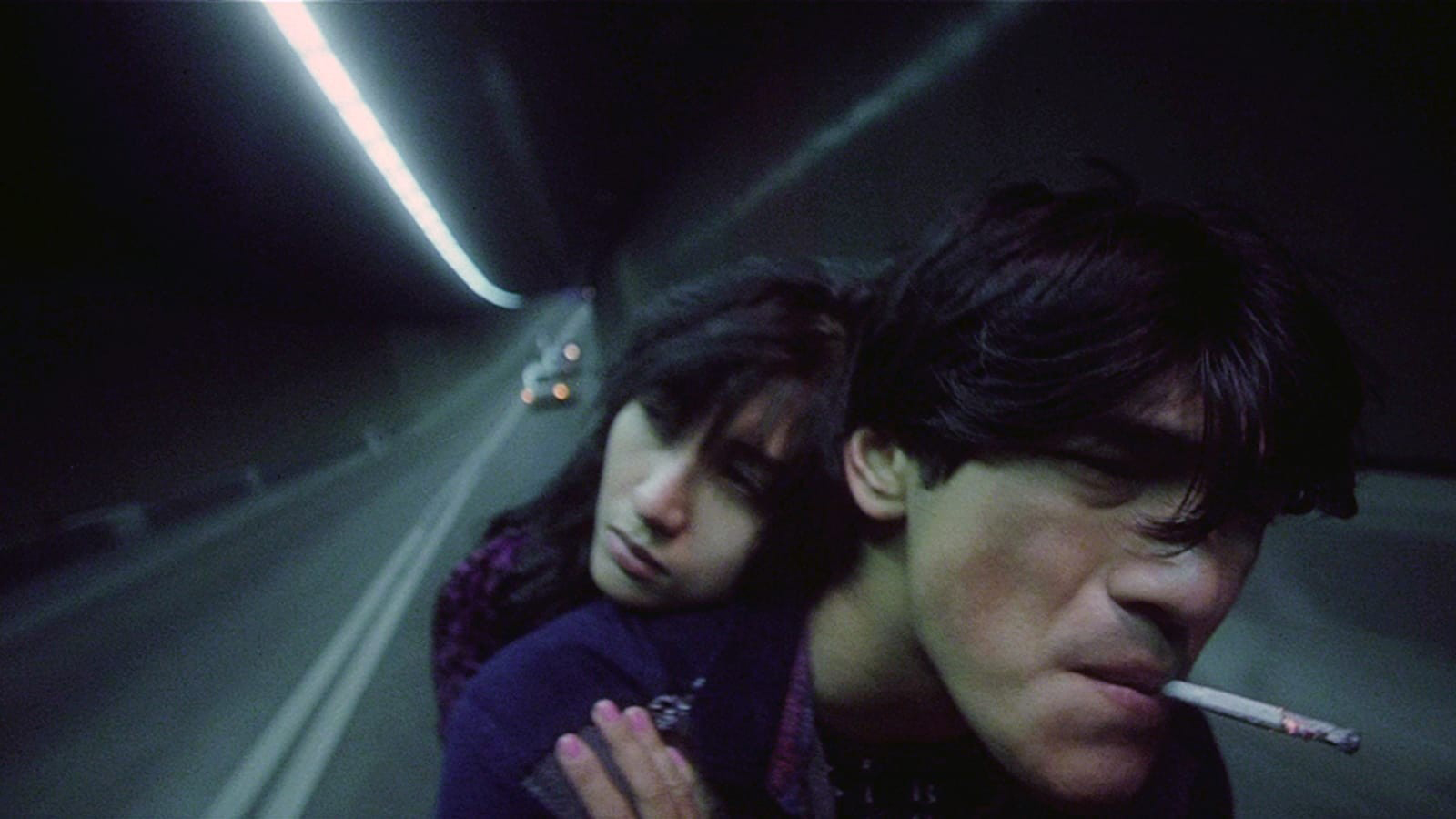 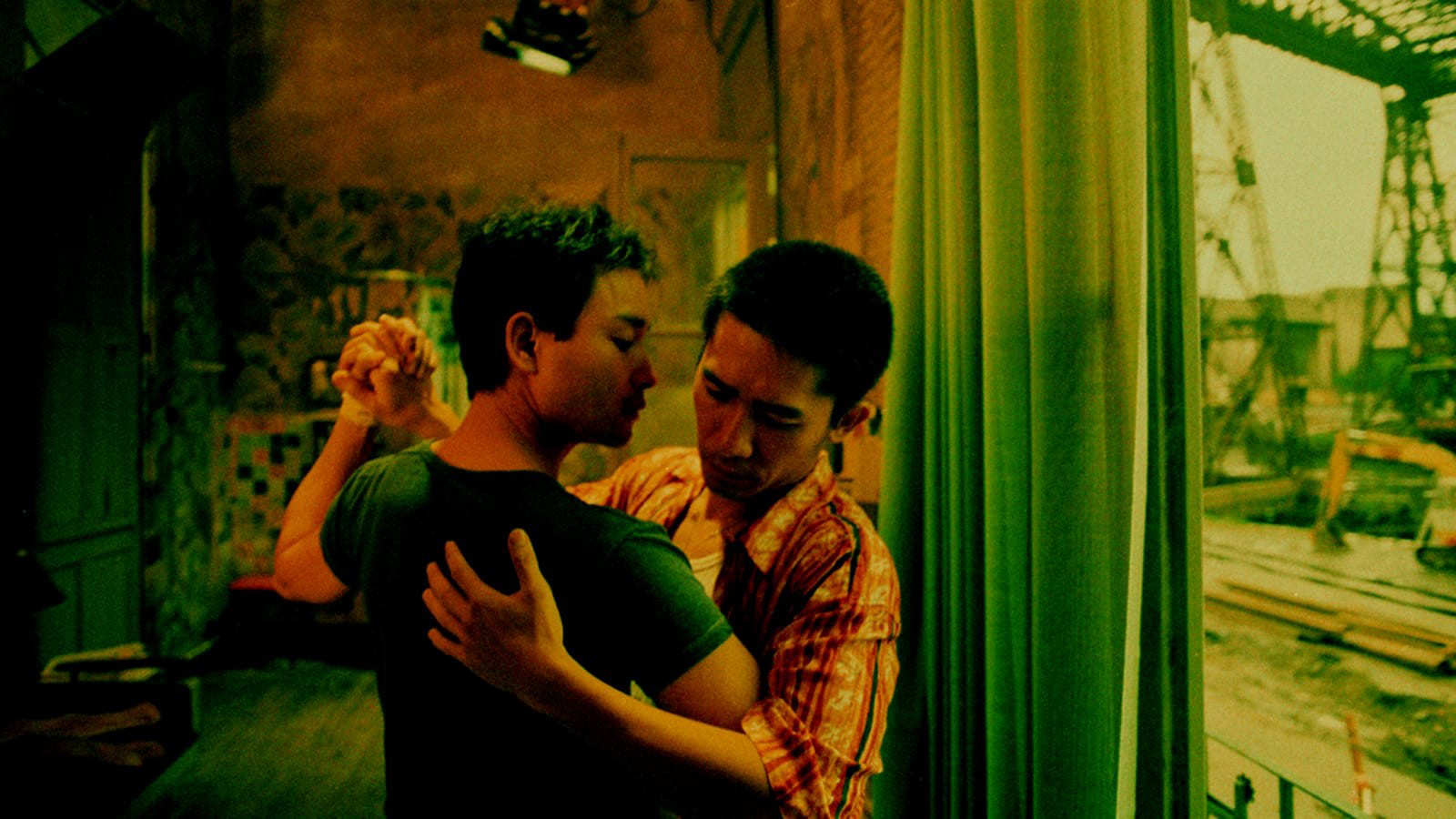 One of the most searing romances of the 1990s, Wong Kar Wai’s emotionally raw, lushly stylized portrait of a relationship in breakdown is an intoxicating exploration of displacement and desire. New 4k restoration. 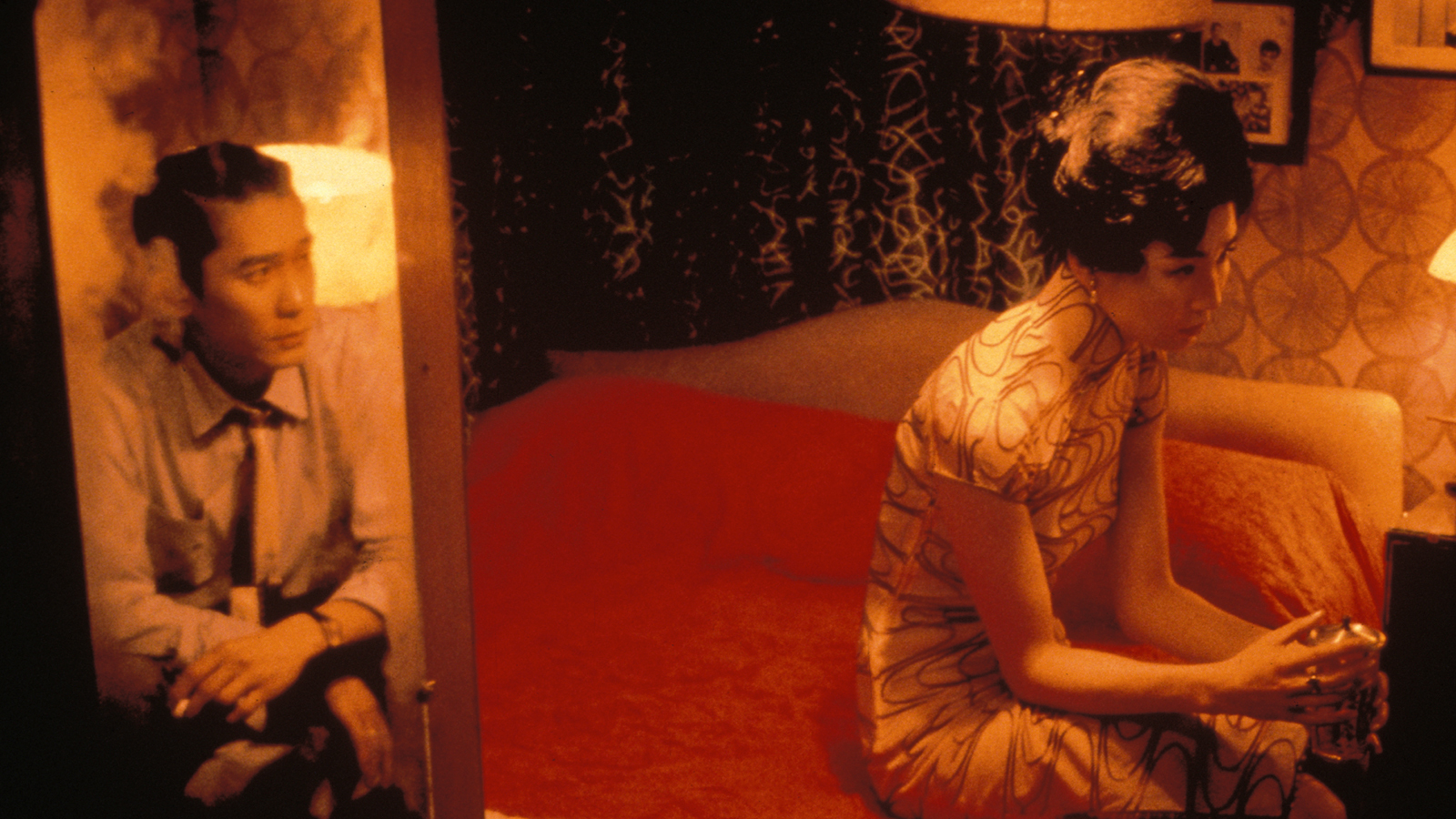 World of Wong Kar Wai: In the Mood for Love

With its aching musical soundtrack and exquisitely abstract cinematography by Christopher Doyle and Mark Lee Ping-bin, this film has been a major stylistic influence on the past decade of cinema, and is a milestone in Wong Kar Wai’s redoubtable career. New 4k restoration. 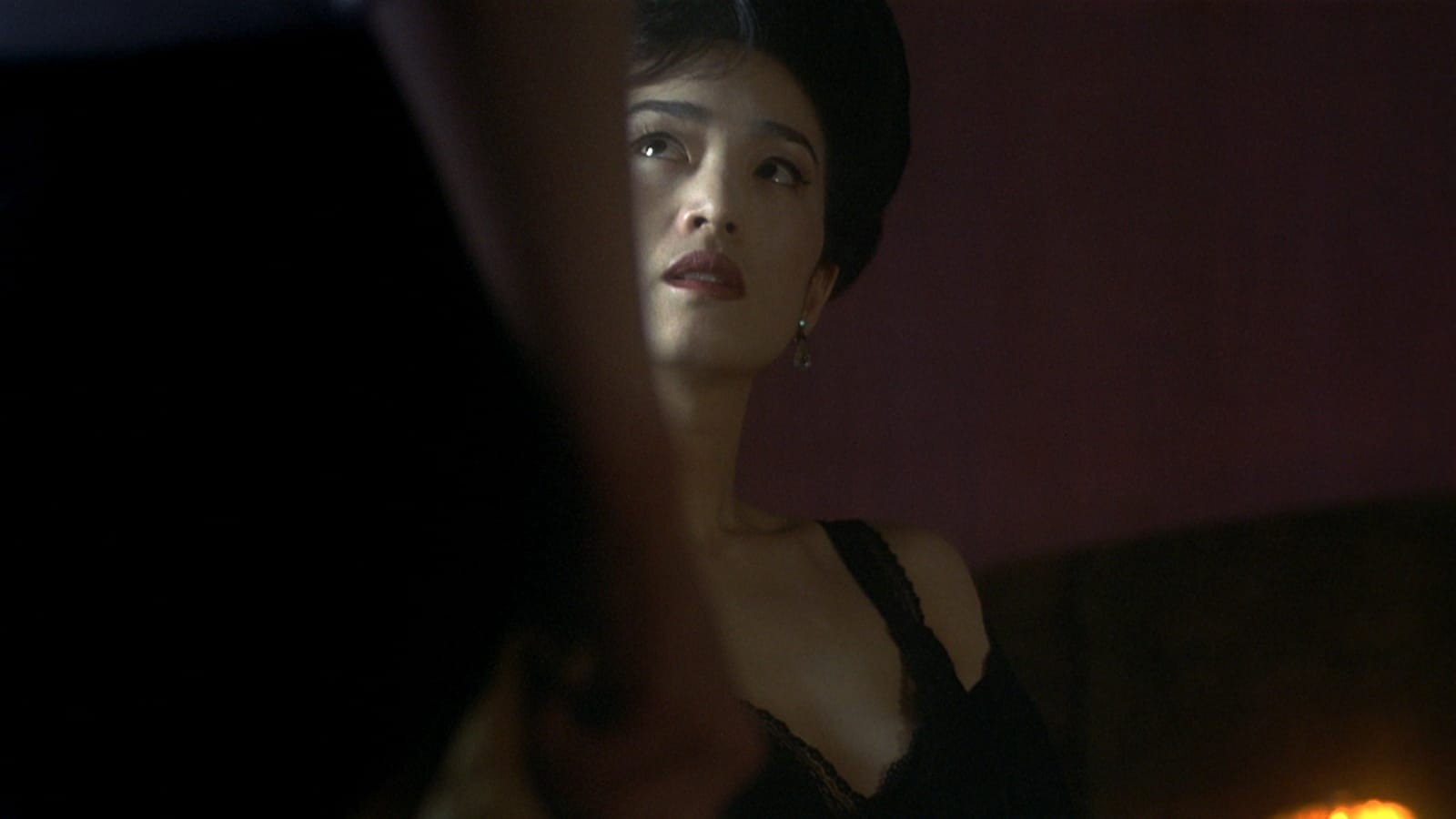 Like In the Mood for Love, The Hand is set in the hazy Hong Kong of the 1960s, but its characters couldn’t be more different from the earlier film’s restrained, haunted lovers. New HD transfer, presented in this retrospective for the first time in its extended cut.