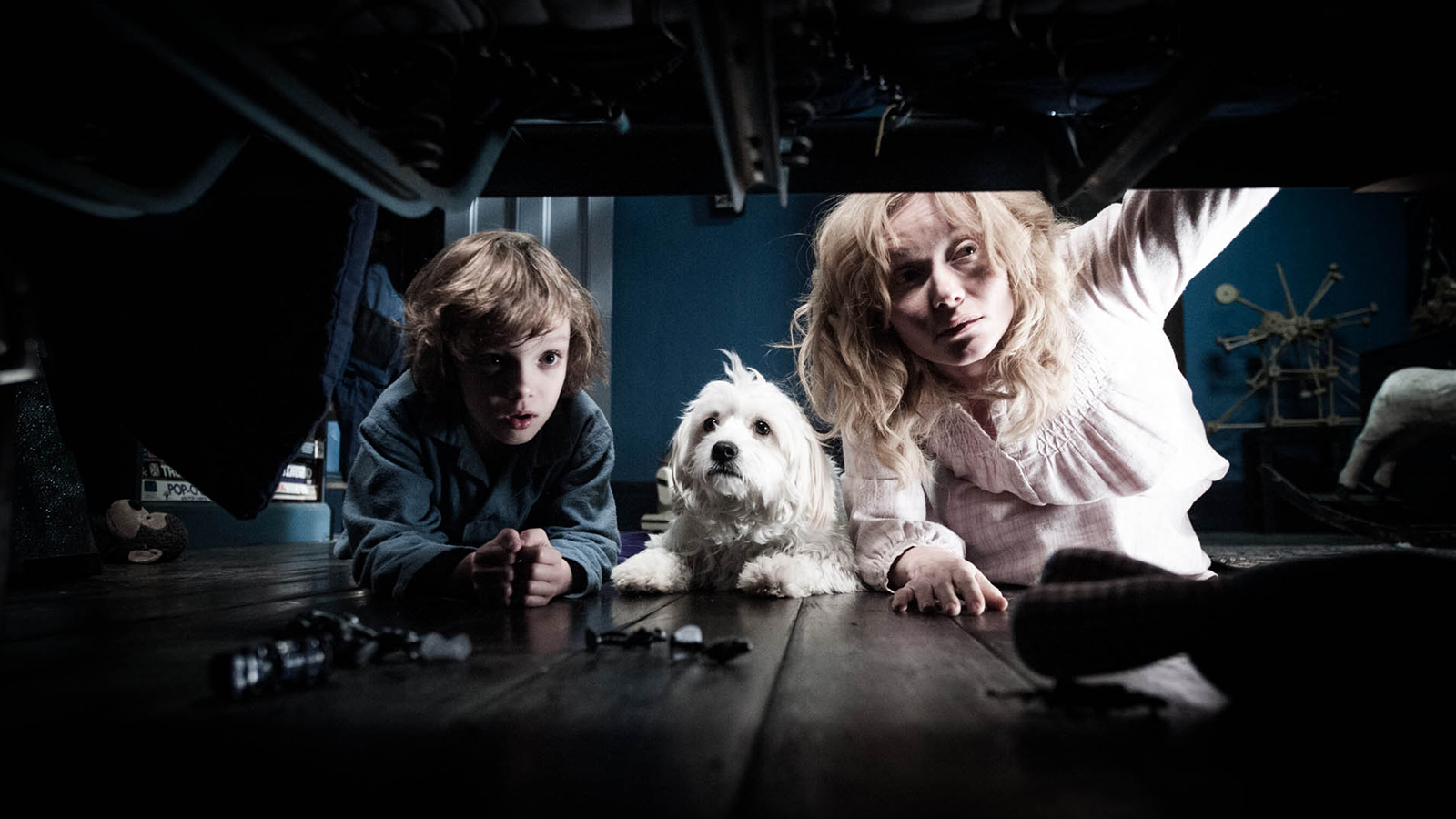 Certificated Educators: This class is available for 5.5 Continuing Education Clock Hours through the Puget Sound Educational Service District. There is additional administrative cost through the ESD to redeem the hours. See additional clock hour class offerings and email us if you have any questions.

Note: Participants are recommended to have seen The Babadook in advance of the session. We will not be screening the film in its entirety before the dissection begins.

FACILITATOR
Amie Simon is the Director of Marketing at Smarthouse Creative, where she helps independent entrepreneurs find their brand voice, hone their social media skills, and build their community. She's loved film ever since she saw an Imperial Star Destroyer loom across the UA 150 screen in 1977 and has applied that love to Seattle's ThreeImaginaryGirls.com since 2009, leading TIG's film coverage and obsessing over which movie soundtracks are the best. She also writes about her extreme love for the horror genre at ilovesplatter.com.