Dive into socially relevant filmmaking from the past 100 years with a survey of 15 largely underseen and underappreciated films. 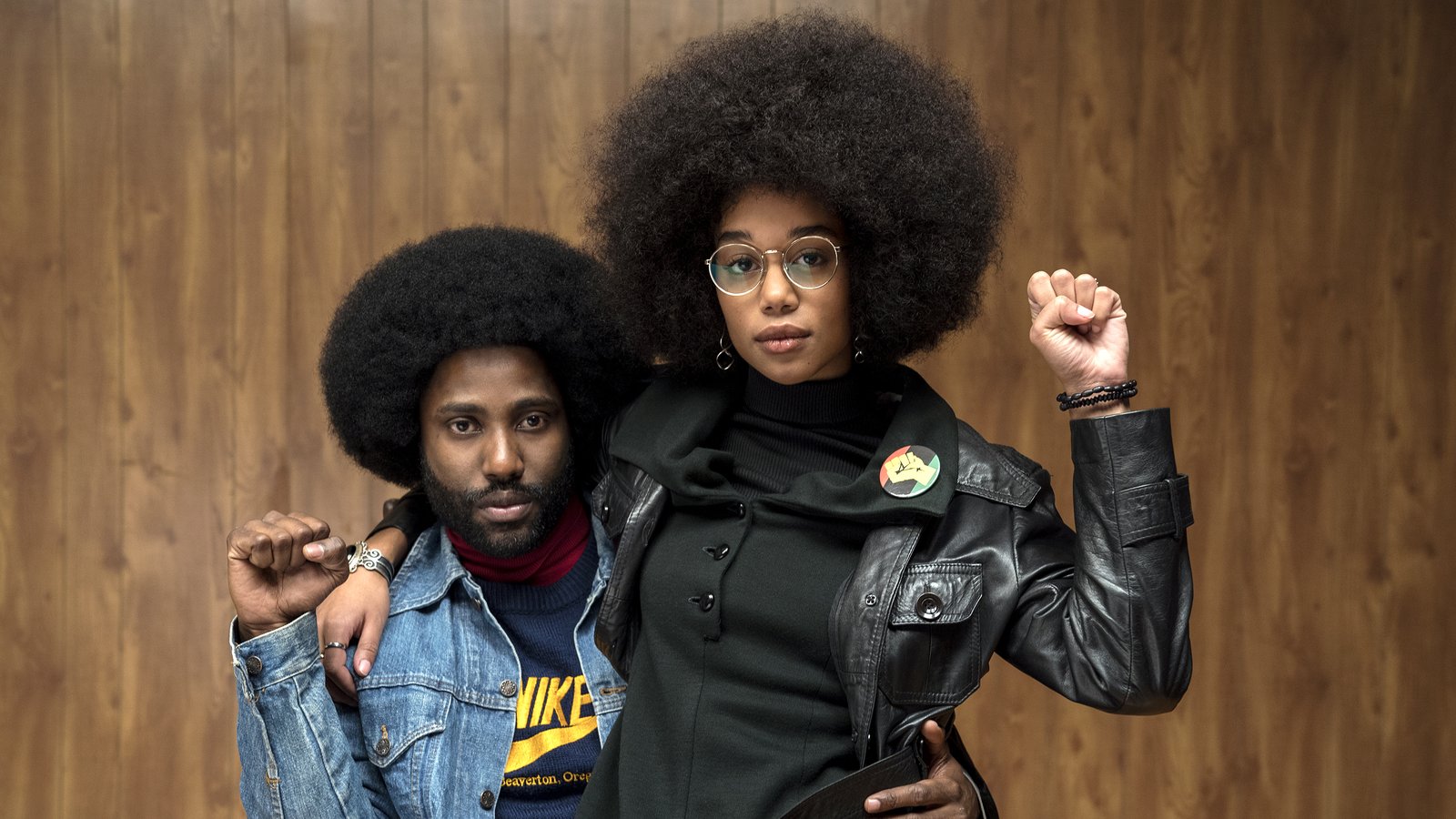 You've probably never seen these films, but they changed the world. You've seen Citizen Kane, The Godfather, Star Wars, and Psycho—films that changed the way that movies are made. This is not that kind of class. In this class, we will look at films that have been marginalized or rendered invisible by the "official" film history but which nevertheless shook the world.

In this class, you will meet the woman who created the first suspense thriller—the film that Hitchcock studied. We will experience the work of Fellini, Godard, and Pasolini in radically new ways. We will go on a psychedelic trip through the mind of one of Latin America's most enigmatic filmmakers, and then experience the crazy world of punk cinema in L.A. during the early 1980s. We will look at the haunting world of Jane Campion's The Piano, as well as films from places like the Ukraine and Turkey. We will watch the Chinese film that Scorsese calls a masterpiece.  Lastly, we will look at Spike Lee's recent film BlacKkKlansman as a film that continues his legacy of social justice cinema.

Certificated Educators: This class is available for 10 Continuing Education Clock Hours through the Puget Sound Educational Service District. There is additional administrative cost through the ESD to redeem the hours. See additional clock hour class offerings and email us if you have any questions.

Class Workload:
A familiarity with these films will provide the best outcomes for students in this course but there is no expectation of viewing them in advance of class. There are no required readings but suggested readings may be emailed in advance of specific classes and a website will be created to help connect students to supporting materials.

About the Instructor:
John Trafton is a Lecturer in Film Studies at Seattle University and the author of The American Civil War and The Hollywood War Film