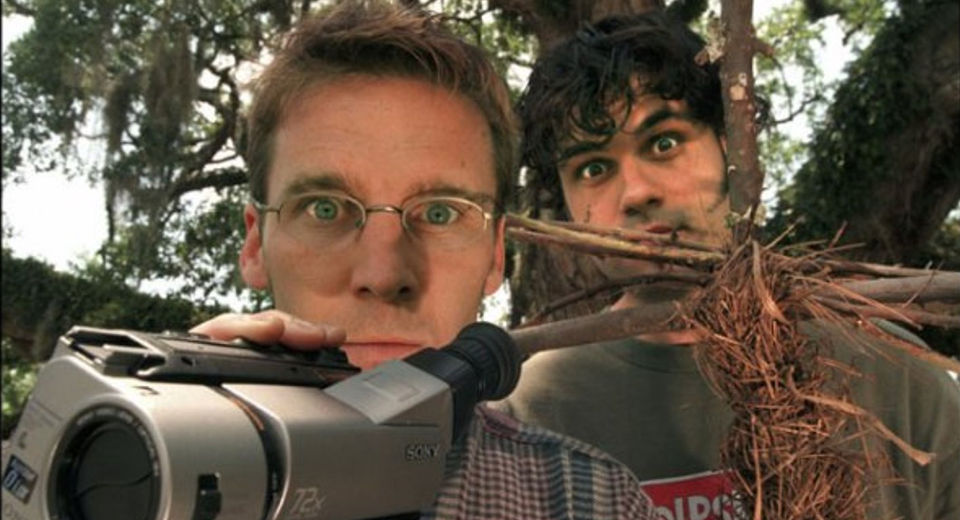 On today's show, we excited to welcome the filmmakers behind one of the most influential horror films of all time—The Blair Witch Project! It's the movie that launched a thousand found footage films and even now, over 17 years later, it's still one of the most effective. Directors Dan Myrick and Eduardo Sánchez are on the show today. They'll be talking with us about the making of the film, their favorite memories from the set, and their thoughts on Adam Wingard's recently released sequel, Blair Witch. It's a great show so sit back, relax, and enjoy our terrifying conversation with the makers of The Blair Witch Project.