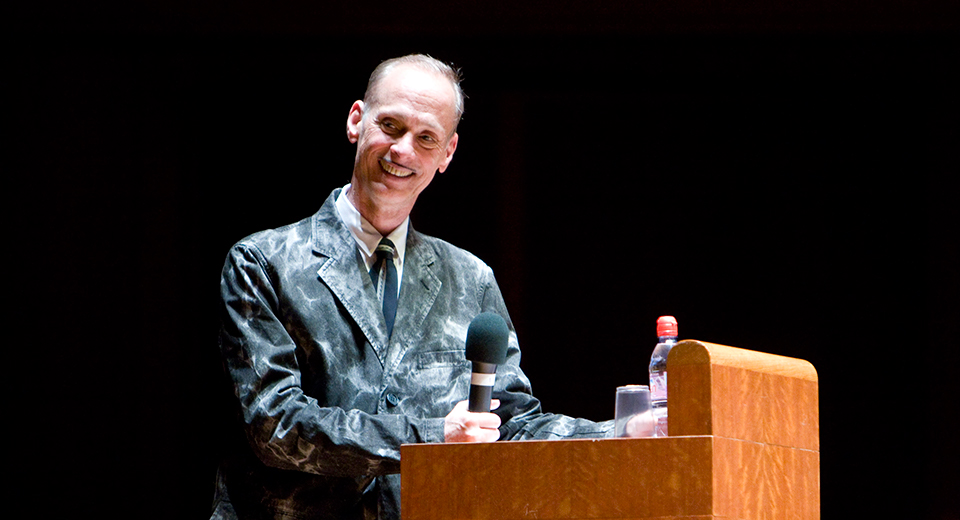 This is it, folks! On today's episode of SIFFcast, we have a special treat. The one and only John Waters—director/writer/actor/stand-up comedian and King of Trash himself—joins the show to share his thoughts on the newly remastered Multiple Maniacs, in theaters again for the first time in decades. Multiple Maniacs is replete with all manner of depravity, from robbery to murder to one of cinema's most memorably blasphemous moments. John shares his thoughts on shock value, no-budget film-making, his appearance on the Simpsons, and so much more. So without further ado, sit back, relax, and get ready for a radical new episode of SIFFcast!