Local Filmmaker and Director of Lane 1974 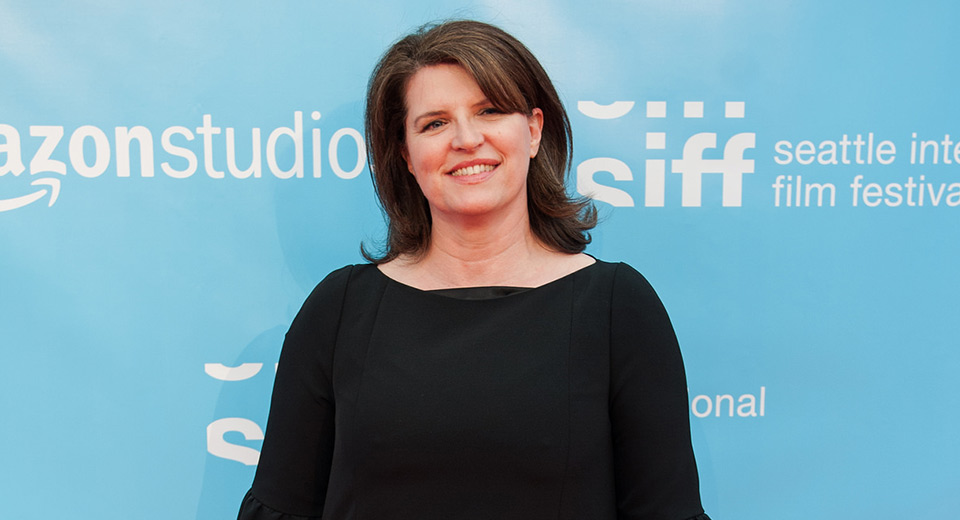 On the newest episode of SIFFcast, we are joined by local Seattle filmmaker, SJ Chiro. She talks about her acclaimed feature film debut Lane 1974 (opening at the SIFF Film Center on 9/22). Based on Clane Hayward's memoir "The Hypocrisy of Disco" and director SJ Chiro's own experiences, this authentic diary of girlhood follows a 13-year-old whose 1970s communal life is upended as her mother moves them from one dubious situation to another. SJ shares her thoughts on directing child actors, the need for more female directors in the industry, and reveals some tidbits about her next project.