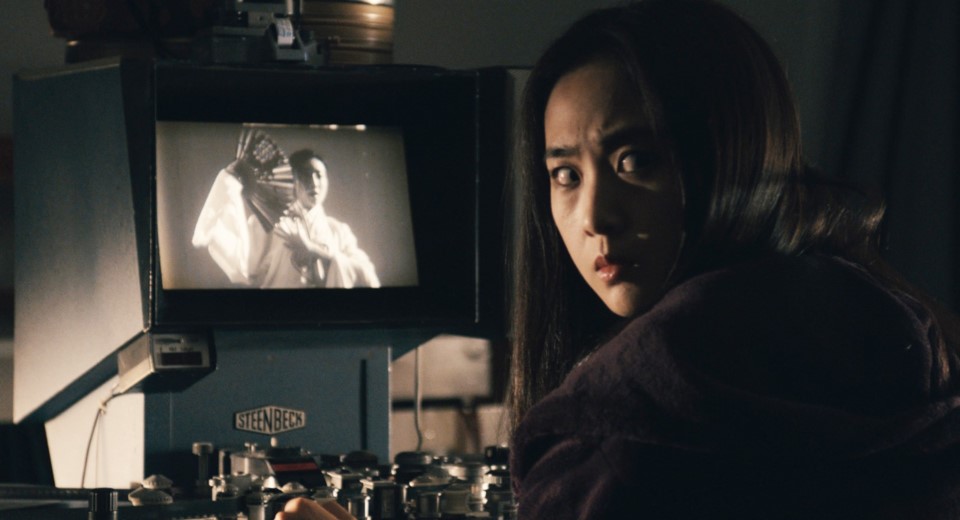 Director Yixi Sun sits down with Jeremy to discuss her new horror film SUSU. Two Chinese students find themselves in the midst of a chilling gothic tale after they take a weekend job transcribing the archives of a famous Chinese opera star, which sends them to a secluded 16th century mansion in the British countryside whose strange occupants are hiding gruesome family secrets.