When we call a director an "auteur," what we are really saying is "world-builder." A film that reflects the director's vision for a place, time, space, concept, or environment that it would be inconceivable to not be in that place. When auteur runs smack into blockbuster, that is where the magic happens.

Many directors assume the auteur mantle, but fewer are able to translate that into wide-appeal blockbuster level films—Taika Waititi with Thor: Ragnarok, the Wachowskis with The Matrix, and Guillermo del Toro with Pacific Rim are three directors who have maintained that sense of world-building as they have moved from independent work to major studio success.

Join us in August at SIFF Cinema Egyptian as we take a deeper look at the A of auteur to the B of blockbuster.

How to redeem your 6-pack: 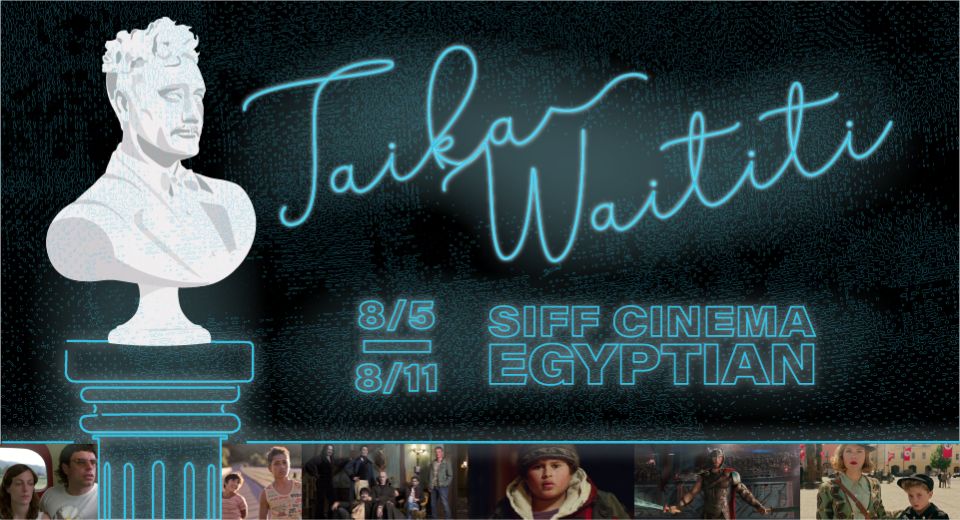 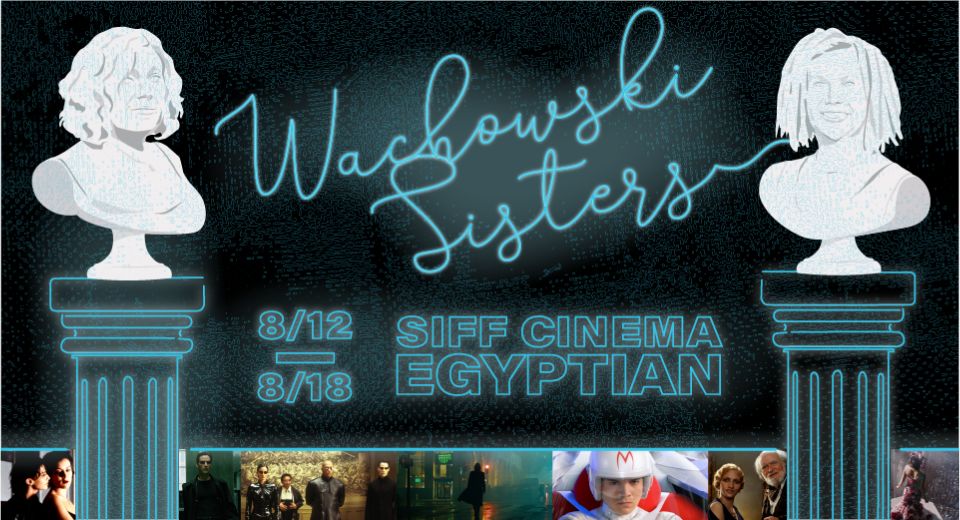 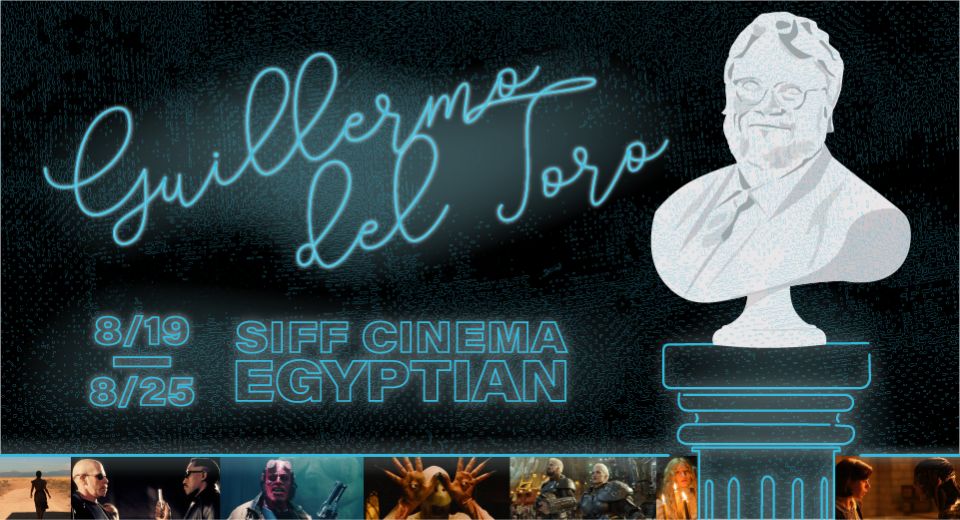