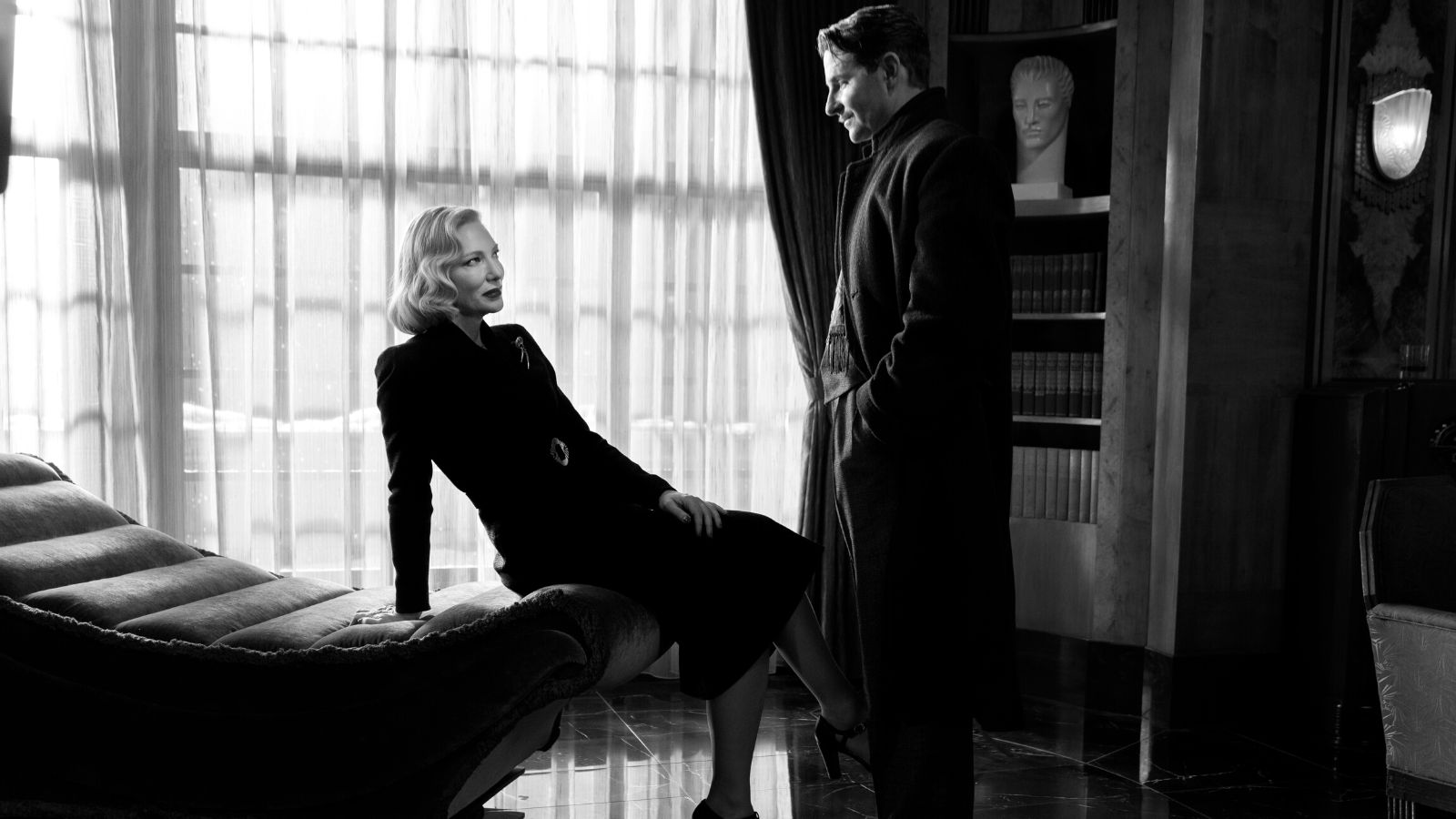 A grifter working his way up from low-ranking carnival worker to lauded psychic medium matches wits with a psychiatrist bent on exposing him. Black & white version.