What The Femme: The Evolution of Ellen Ripley - Live Class

From gender-swapped survivor to mother warrior to alien-human hybrid, Ellen Ripley's unconventional feminist journey is reevaluated and reinvigorated through the lens of film programmer Anthony Hudson. 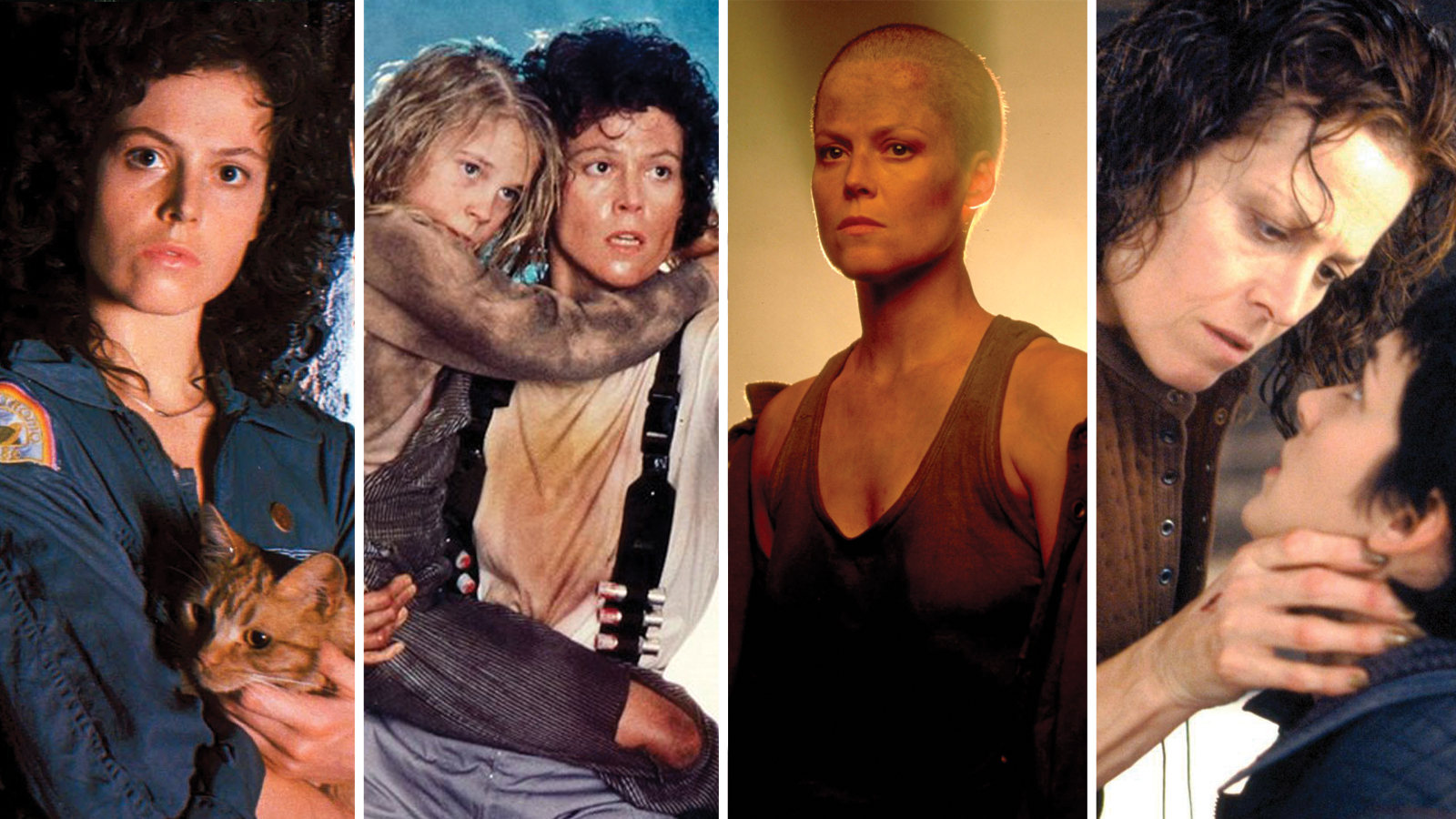 Registrants are encouraged to have viewed or be familiar with the four Ellen Ripley films in the Alien franchise. There will be multiple video clips and spoilers for the quartet of films. To stream online, click the title below for current platform options.

What The Femme is a SIFF Education series exploring women character archetypes in cinema through analyzing the roles of women in horror, science fiction, and fantasy films. Each session will explore one character or archetype through several primary films, though likely more will be referenced. This education extension of SIFF's WTF Festival programming is curated by Colleen O'Holleran. 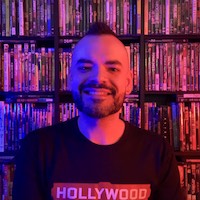